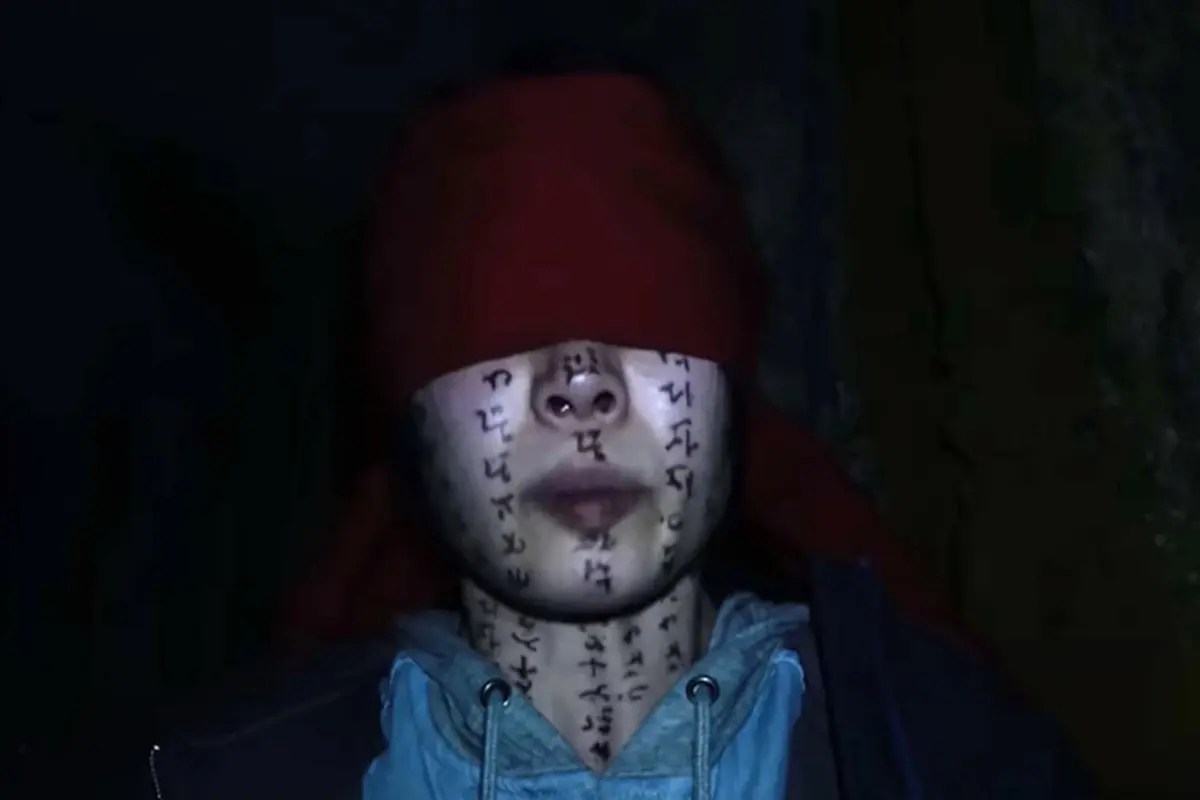 While the found footage horror sub-genre was catapulted into the limelight with 1999’s The Blair Witch Project and later with 2007’s Paranormal Activity, it’s fair to say that few films have managed to hit those heady highs again. Of course, there have been a few under-the-radar hits like Creep, Host, The Visit, and Unfriended, but the viral word-of-mouth sensation that helped popularise the eerily immersive genre in the first place has largely fallen by the wayside.

If you’re hankering for a solid slice of found footage horror, then we may have just the blood-drenched ticket, though. Yes, Incantation is now streaming on Netflix and, according to FlixPatrol, it has managed to edge its way into the streaming giant’s Top 10 movies with a respectable eighth position, meaning that it’s one of the most watched films on the service at the moment. No small feat for an indie Taiwanese horror pic, right?

For the unaware, Incantation is a supernatural found footage horror movie that opened in theaters in Taiwan earlier this year. The pic managed to do gangbusters domestically, fast becoming the country’s highest-grossing horror film ever, with a $5.7 million box office in just Taiwan alone. As a result of its success, Netflix swooped in and secured an international distribution deal which has led to the movie reaching the streaming service’s Top 10 in 25 countries. Pretty impressive, no?

Critically, Incantation currently holds a 50% Critical Rating and a 58% Audience Score at the time of writing over on Rotten Tomatoes. While that may not sound too remarkable, it’s worth noting that horror films largely skew lower when compared to more “serious” features.

For more information about Incantation, here’s a brief synopsis courtesy of Netflix:

Six years ago, Li Ronan was cursed after breaking a religious taboo. Now, she must protect her daughter from the consequences of her actions.

Oh, and I’d be remiss if I didn’t warn you know that the actual movie is allegedly loosely based on a real-life incident. *shudders* Who needs sleep anyway, huh?

But how about you? Tell us, have you witnessed the terrifying delights of Incantation yet? And did you enjoy it? Creep silently down to the usual place below to let us know.