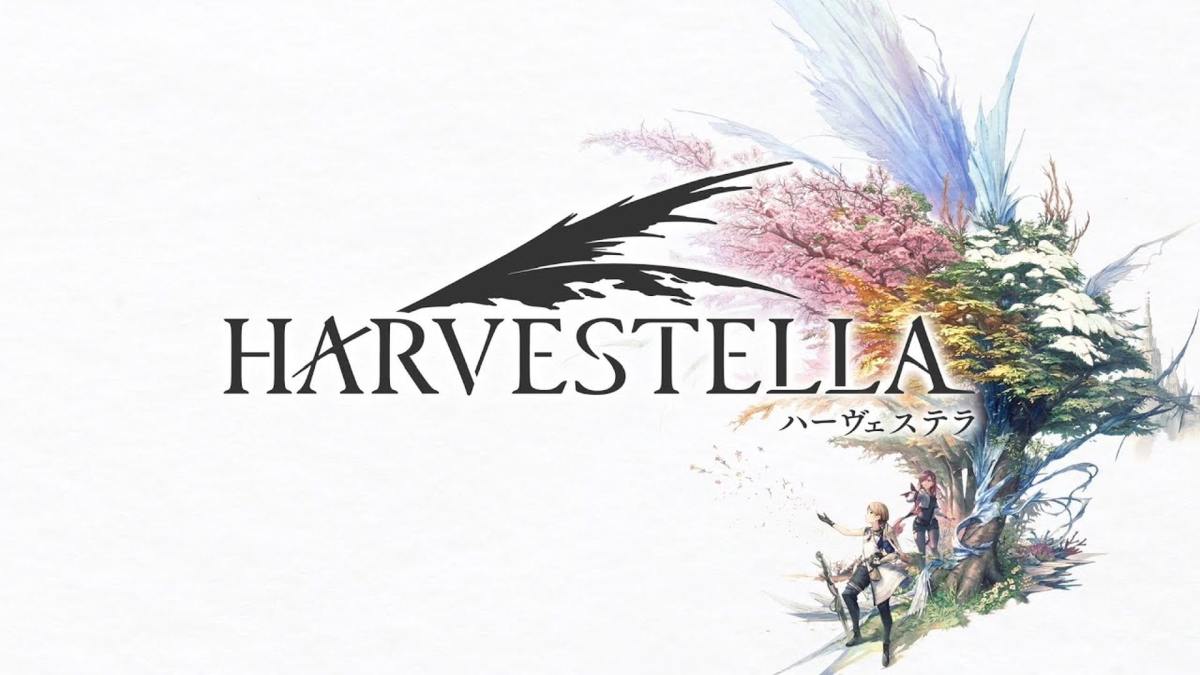 Harvestella represents Square Enix’s debut into the life simulation JRPG sub-genre, and it’s certainly an interesting take on the formula. Twinfinite had a chat with producer Daisuke Taka, and we asked him whether he’d like to develop the title into a series.

We also hear more about the philosophy behind the gameplay and whether we may expect additional platforms in the future.

Giuseppe Nelva: The game has been out for a couple of weeks. How do you gauge the reception from the audience? Are there any takeaways you already identified or perhaps any issues you’d like to address with future patches?

Daisuke Taka: I’m happy to hear the audience seems to enjoy it very much. I most often hear that players don’t know when to stop playing. As they say in my beloved game Civilization, “one more day…”
Unfortunately, we don’t have plans for a large-scale patch at this time.

Giuseppe Nelva: Is Harvestella a game you envision as a one-off or perhaps the beginning of a new franchise?

Daisuke Taka: I’d be delighted if we could keep this game going. We ask for all your support.

Giuseppe Nelva: Is there any chance to see Harvestella released on other platforms?

Daisuke Taka: There are no plans at this moment.

Giuseppe Nelva: Among the games that mix JRPG and farming aspects, I think yours is shifted more toward the RPG than most. How did you come to this balance?

Daisuke Taka: I consider story progression and strengthening of characters to be important in JRPGs. As for the strengthening of characters, it’s important to defeat enemies and gain money to acquire equipment alongside raising levels. I honed in on this aspect for this title. In Harvestella, in lieu of defeating enemies, one must make money within the cycle of life.

In a standard JRPG, to stay in one place and continue defeating monsters does not make progress towards resolutions in the story, and that is labor. Although it may appear to be a different system at first glance, the foundations are the same. I feel that recent games focus on continuous experience, and there are fewer games that require a steady build-up of effort. I’d like for players to realize once again that these types of games are also interesting.

Giuseppe Nelva: Do you think you accomplished all that you have set up to do with Harvestella, or is there more, which could perhaps be implemented in future games?

Daisuke Taka: There’s still lots that we have not yet been able to accomplish. However, if we try to create everything in the first title, the foundations of the game become unclear. Once it becomes a series, we’d like to keep adding more exciting features using the engaging foundations of the basic system.

Harvestella is currently available for Nintendo Switch and PC. If you’d like to know more, you can read our review.