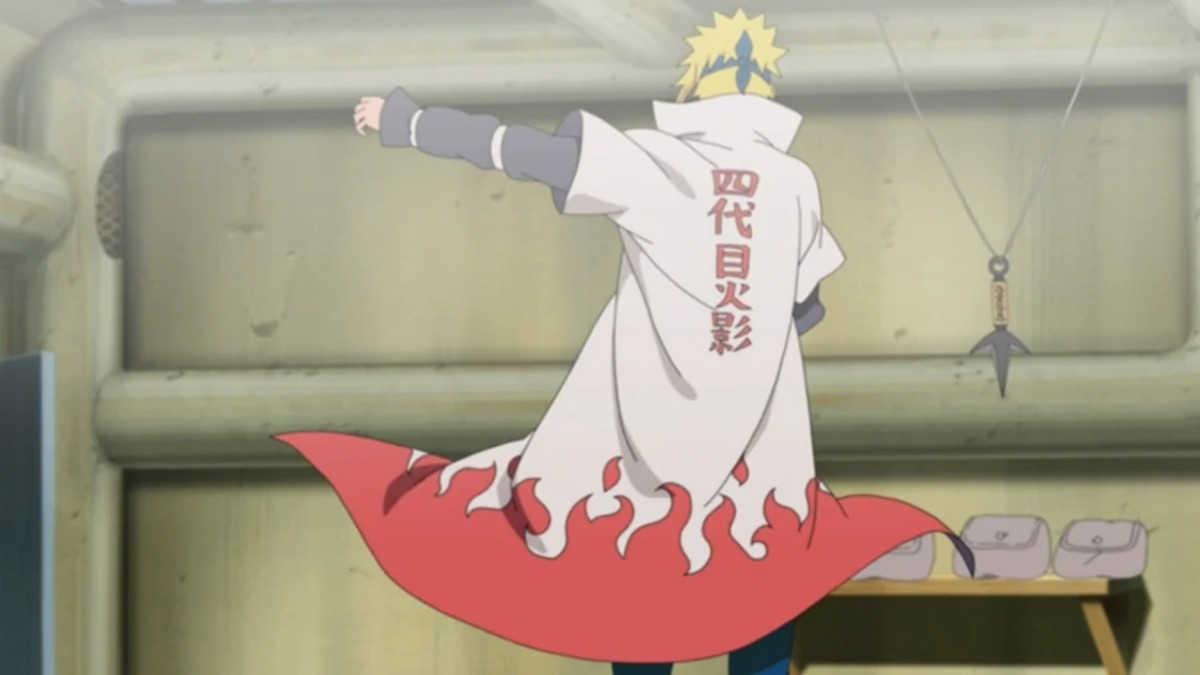 In December, at Jump Festa 2023, an official poll was announced that would run from Dec. 17, 2022, until Jan. 31, 2023, that would allow Naruto fans to place a vote for their favorite character, with the winner receiving their own spinoff manga. And while there’s still plenty of time left, the frontrunner might surprise some people, as it isn’t an Uchiha.

The Twitter account Shonen Leaks, which has now been suspended, revealed that Minato Namikaze, aka the Yellow Flash, is currently in the lead for the most votes so far, beating the likes of fan-favorite characters like Itachi Uchiha and Jiraiya. Names like Shikamaru Nara, Gaara, and Orochimaru are noticeably absent from the list, which is currently dominated by Uchiha characters.

Minato Namikaze is Naruto’s father and is considered one of the most powerful ninjas in the world of Naruto, as well as being responsible for sealing the demonic nine tails fox inside him to save the Hidden Leaf village. He is seen sporadically throughout Naruto Shippuden, primarily through flashbacks and his reanimation during the War Arc.

There is potential for a Minato-led story as it will allow fans to take a deep dive into the distant past into the Hidden Leaf and watch Minato earn his status as the Yellow Flash. It will also allow fans to see him train under a young Jiraiya and the brutalities of the Third Great Ninja War, which were teased during Kakashi Gaiden.

While all of that sounds tantalizing, the idea of following Minato on his journey to becoming Hokage feels a little too similar to the original Naruto manga. As it stands, Itachi Uchiha and his childhood friend Shisui are in second and third place, respectively.

Itachi is considered to be one of the darkest and more tragic figures in Naruto. His backstory with Shisui and his time in the Anbu Black Ops, which embodies the dark side of the Hidden Leaf, begs to be explored. His younger brother Sasuke is set to get his own manga spinoff which will adapt his adventures featured in a light novel.

Fans are still able to cast votes at Narutop 99; the results will be announced in April next year, with the manga set to be published at a later date.