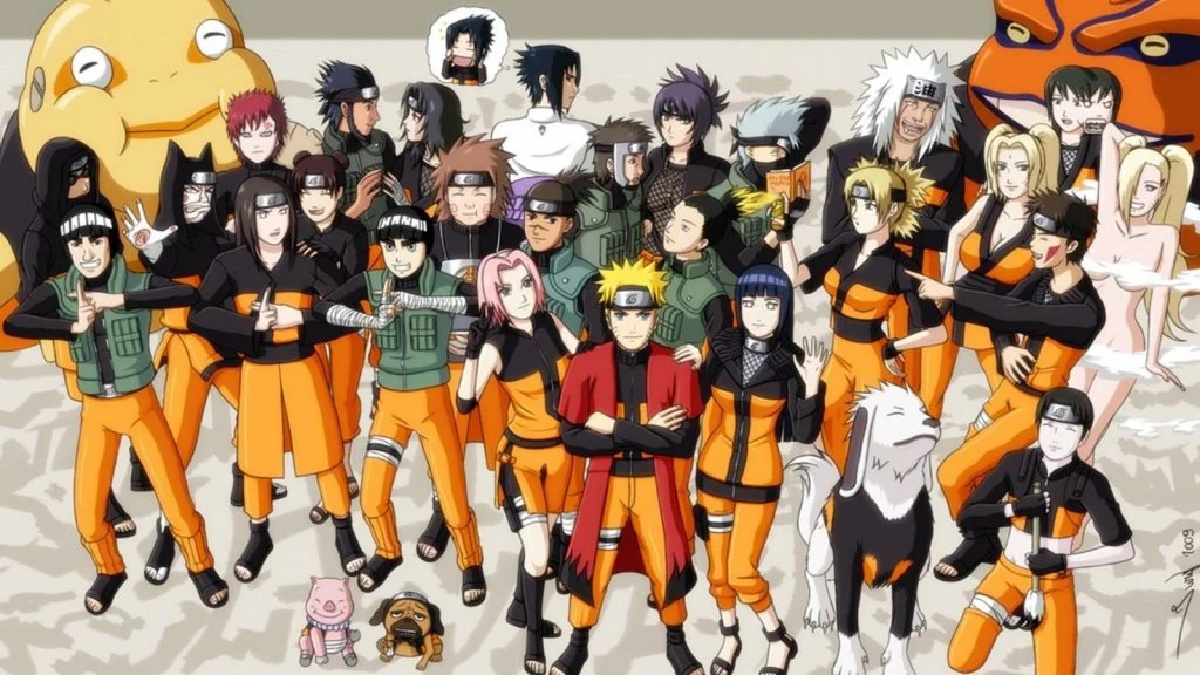 The Naruto manga series received a big announcement regarding its future, and fans will determine said future with their votes.

During the Naruto stage event held at Jump Festa 2023 on Dec. 17, it was revealed that a character popularity poll called Narutop 99 would be kicking off that day and running until Jan. 31, 2023. The top-voted character in the poll will be the focus of a new spin-off manga for the series, which would begin publication at a later date.

Fans can vote once per day until the conclusion of the event in January, and the poll will be open to fans around the world for the entirety of this time frame. Those interested in casting a vote from the west can do so through the Narutop 99 English language home page.

The event also received a promotional video to hype up the popularity poll and showcase some of the many characters found throughout the series. Styled like a motion comic, the video sees Naruto, Sasuke and Sakura during some of their most iconic moments alongside other series mainstays like Kakashi, Jiraiya, Tsunade, and Orochimaru.

It’s nothing fans of the manga haven’t seen before, but it’s still a nice homage and reminder of some of the series’ many characters. Fans can check the promotional video out for themselves down below.

The announcement concludes weeks of speculation triggered by the announcement that big news would be revealed regarding the Naruto series. It also comes following news that the Boruto anime, which acts as a sequel series to Naruto, would be heading into a new arc. Both announcements were made at Shonen Jump’s annual Jump Fest event, which will run through the remainder of the weekend.

The Naruto manga can currently be read through Shonen Jump’s website and digital app. For more on the series, check out our quiz on which ninja clan you’ belong to.