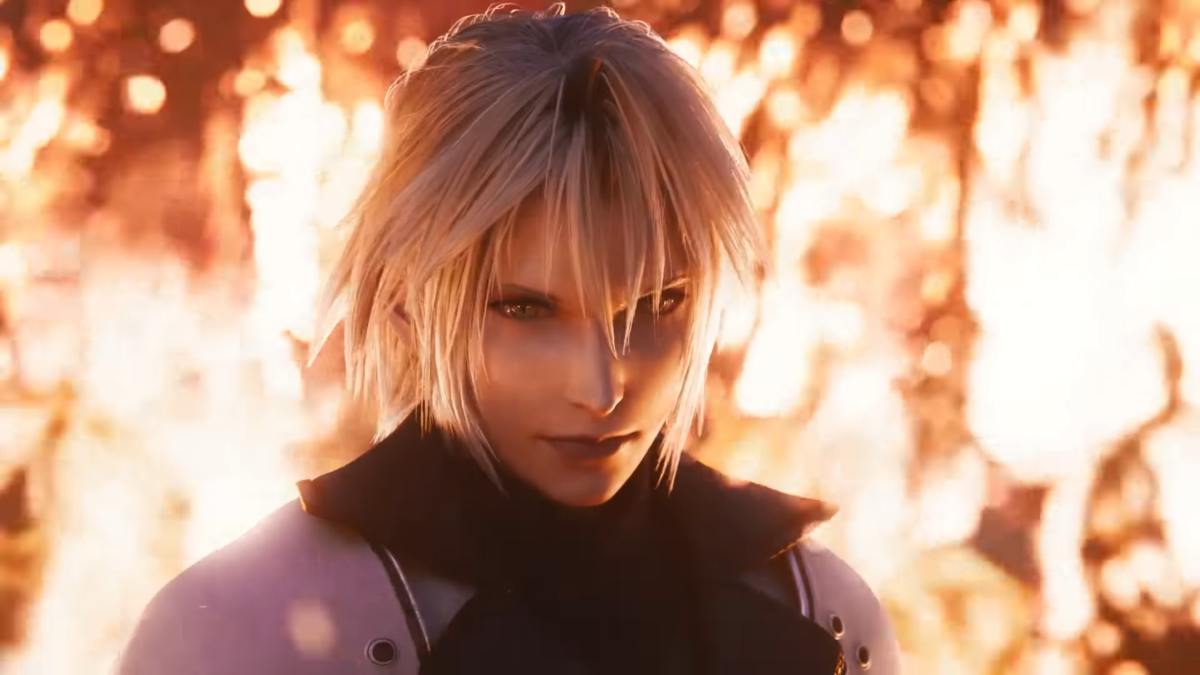 The game will now get a closed beta in the summer of 2023, which is certainly a significant delay compared to the previously-announced 2022.

The game was originally announced all the way back in February 2021 for iOS and Android, and has the lofty goal of compiling the entirety of the Final Fantasy VII saga into one title, and likely expanding it. Apparently, the development team needs more time in the workshop to achieve what they have set out to do.

Square Enix has been very active in bringing back the Final Fantasy VII saga. Just today they released Crisis Core: Final Fantasy VII Reunion (and you can read our review if you’d like to know how good it is), remastering the original PSP JRPG.

Unfortunately, not all such attempts were crowned by success, especially in the crowded mobile game market, with Final Fantasy VII: The First Soldier shutting down in January 2023 a little more than a year after its official launch. This is just my personal speculation, but I wouldn’t be surprised if the beta of Ever Crisis was delayed in order to make it more impactful and less liable to flop like its predecessor did.