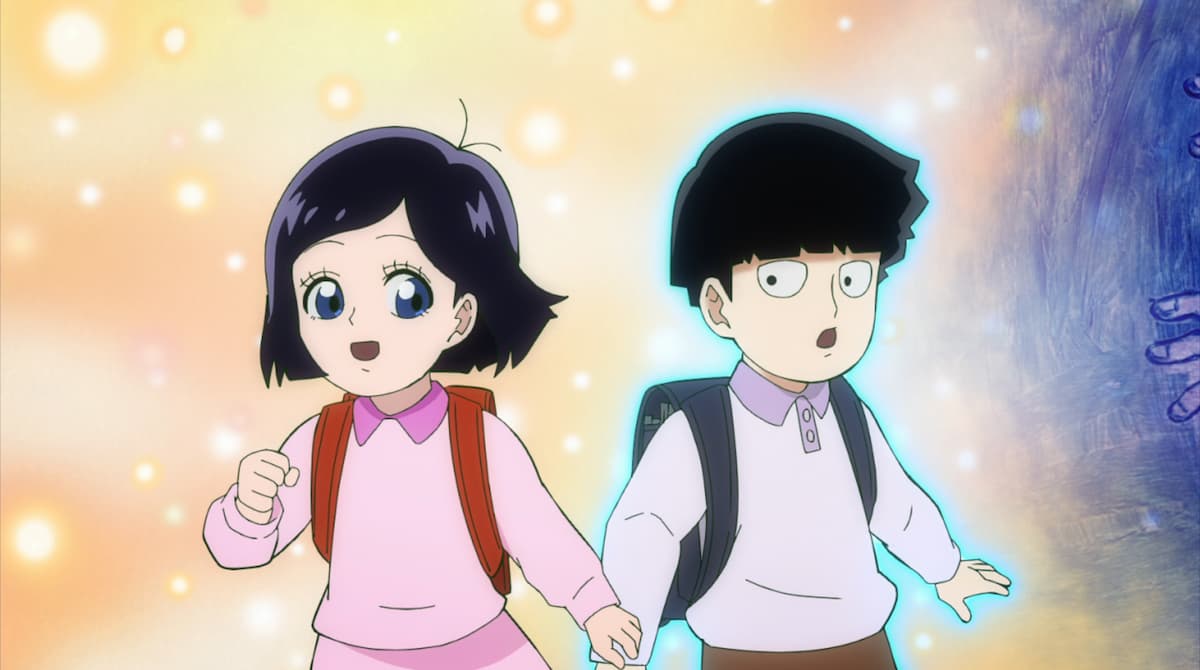 Despite its fantastical premise, Mob Psycho 100’s story is highlighted by relatable, amiable characters who are just trying to find their place in this strange old thing called life. One of the earliest underlying threads is Mob’s affinity for his childhood friend, Tsubomi, and his hopes that they will someday be together. Now that the anime has reached its conclusion, we just have to know… do Mob and Tsubomi end up together in Mob Psycho 100?

Does Tsubomi Fall in Love With Shigeo Kageyama in Mob Psycho 100?

Respectfully, no. Though our humble esper finally musters the up courage to confess his affection towards Tsubomi, she does not feel the same. She does let him down gently, stating that she “still has yet to see him in that way.”

Despite the devastation of being rejected, the pair remain friends, keeping in touch with one another on the phone afterward. Perhaps it’s not entirely a lost cause, or maybe, just maybe, them staying this way is okay in the end.

Why Did Tsubomi Reject Mob?

It might seem a bit harsh for Mob’s pursuit of his one true love to end in defeat, but ultimately, that’s how things go in life from time to time. Tsubomi has been put on a pedestal by practically everyone, and when it is revealed that she is about to move away, a line of suitors literally wait in a queue to shoot their shot. Alas, their success rate makes Shaq’s free throw percentage look enviable — each of them ending in rejection.

As neat and tidy as it may seem on the surface for Mob and Tsubomi to end up as a couple, the storytelling on display here is more compelling. Not everything works out just the way we want it to, and despite how much it hurts at first, we can grow from it. Mob has cleared countless hurdles throughout his adventures, and this one is no different. He has his friends around him to lift him up.

Hopefully you’ll get over the sting of rejection now that you know if Mob and Tsubomi end up together. To unravel more Mob Psycho 100 mysteries, don’t forget to check out our guides explaining Mameta Inukawa’s Alien Adventure and what the heck a chad is. And hey, now that the year is coming to an end, have you caught the 7 best anime of December 2022? If not, it’s time to run laps… body improvement!!