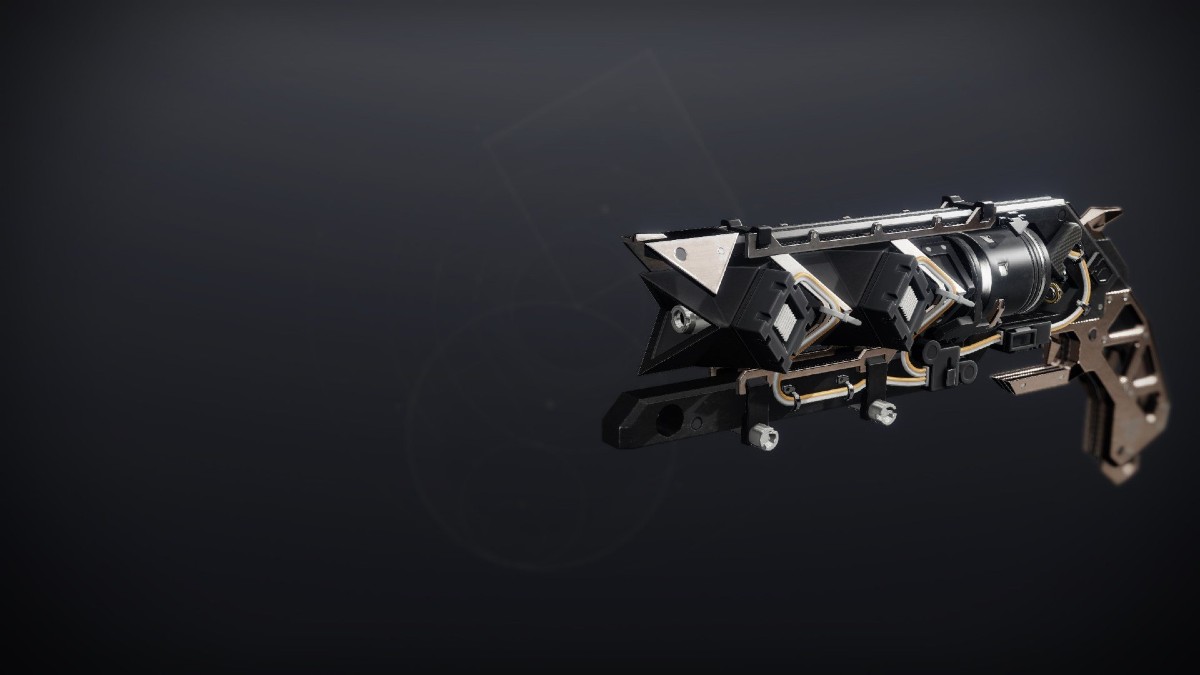 How to Obtain the Ikelos Hand Cannon in Destiny 2

Afterward, you can buy more copies from the Exo Frame on the Helm’s west side. It will cost four Resonant Stem and 1 Umbral Engram to purchase future copies.

What Is the God Roll for the Ikelos Hand Cannon?

As mentioned before, the Ikelos Hand Cannon received a new slew of perks in Season 19. Thankfully, these new additions are just what the gun needed to be considered a top-tier weapon. Thus, the God Roll you should be looking for is Rapid Hit and Frenzy.