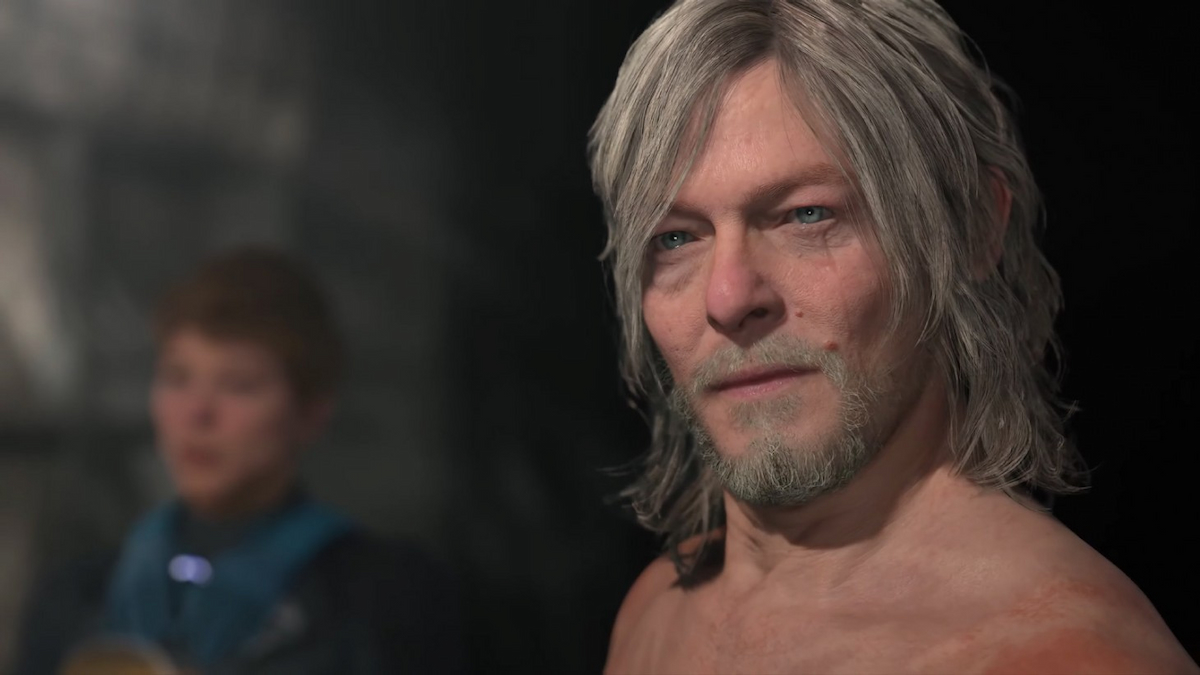 Hideo Kojima has further elaborated on his plans for the Death Stranding movie adaptation, hinting that Norman Reedus may not necessarily return as series protagonist Sam Porter Bridges.

The bombshell came in an interview with IGN during a visit to Kojima’s new Kojima Productions studio. When asked whether the film adaptation could see an appearance from Sam and the rest of the game’s cast, Kojima seemed to shoot down the idea claiming that the pitfalls of videogame adaptations are that they cater too much to gamers:

We haven’t quite decided that yet. The failure of film adaptations of games from a while back has led to a lot of movies that cater to gamers, right? That’s why they have the same kind of look as a game. I don’t want the Death Stranding movie to be like that. Rather, I’m taking the approach of changing and evolving the world of Death Stranding in a way that suits film well. I made Death Stranding to be a game, and games are games. There’s no real need to turn them into films

This news may come as quite a surprise who thought that Norman Reedus would naturally continue the role of Sam in the transition from the games to film. Kojima, though, seems to have very different plans for the movie adaptation, with plans for an “arthouse approach” going on to praise his collaborators Hammerstone Studios and Alex Lobovici for sharing his vision.

It’s not all bad news, though, for fans of Sam and Norman Reedus, who will be making his return in Death Stranding 2, as revealed in the debut trailer shown at the Game Awards. Kojima further mentions plans for that game, explaining that the script underwent significant rewrites and will now implement new themes to reflect living through the Covid-19 pandemic. 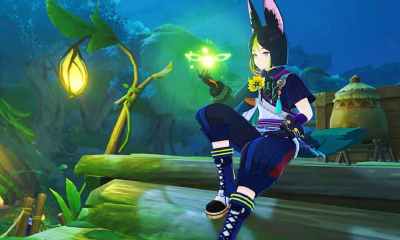 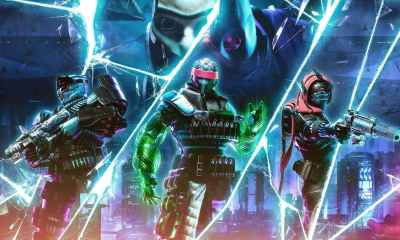 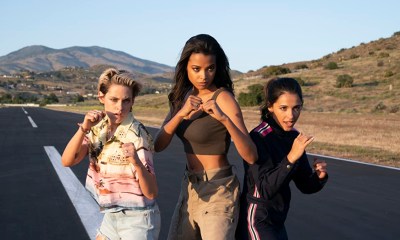