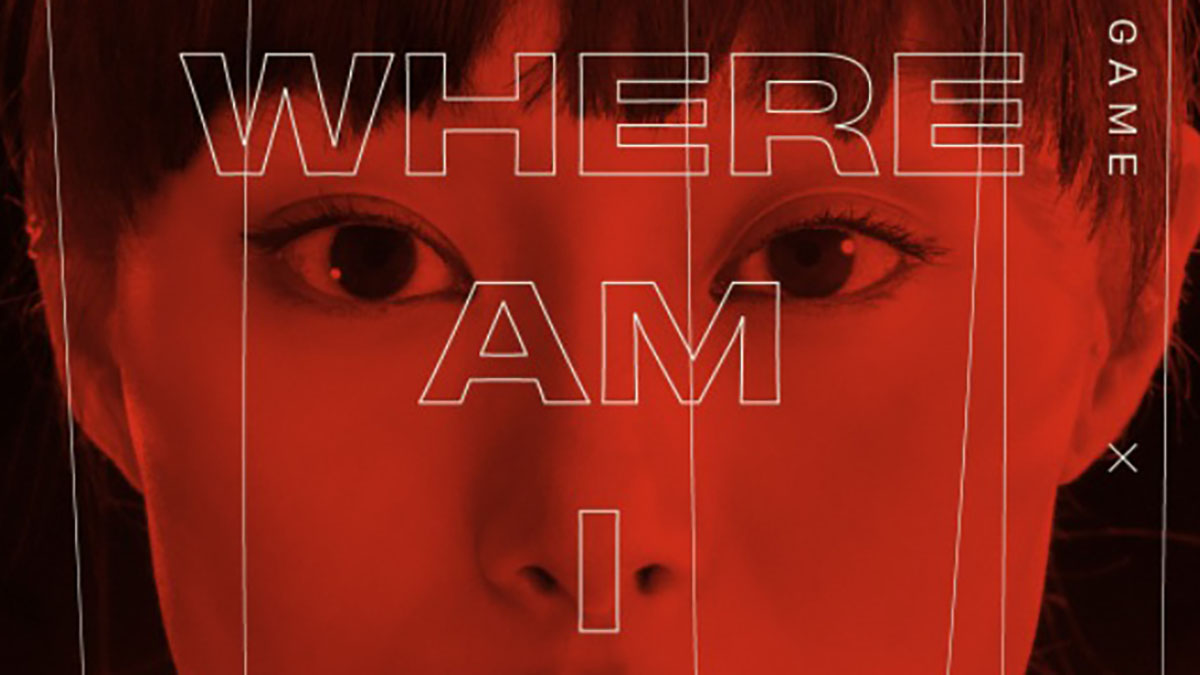 Today Kojima Productions updated its website revealing another actress who will appear in the next game by Hideo Kojima.

The actress revealed today was teased with a silhouette a few weeks ago alongside the reveal of Elle Fanning, and she’s Shioli Kutsuna.

You may know her for her roles in the recent Apple TV+ series Invasion and in Deadpool 2, and interestingly, she also voiced Lunafreya Nox Fleuret in the Japanese voice track of Kingsglaive: Final Fantasy XV (but not in the game).

Her reveals come with another question, “How Come?” that also has a small design at the bottom that should be familiar to Death Stranding fans.

Of course, about what the question may mean, your guess is as good as mine. I’ve given up on interpreting Hideo Kojima’s cryptic teases long, long ago, for the sake of my sanity.

You can check the relevant pictures below.

We know that Hideo Kojima is working on a new game in partnership with Xbox Game Studios, but it’s quite possible that this game and that game may not be the same game. We’ll have to wait for the full reveal and see what the master of deception is preparing behind the scenes.

In the meanwhile, Death Stranding is available for PS4, PS5, and even PC. You can check out our reviews of the original and of the massively enhanced Director’s Cut.