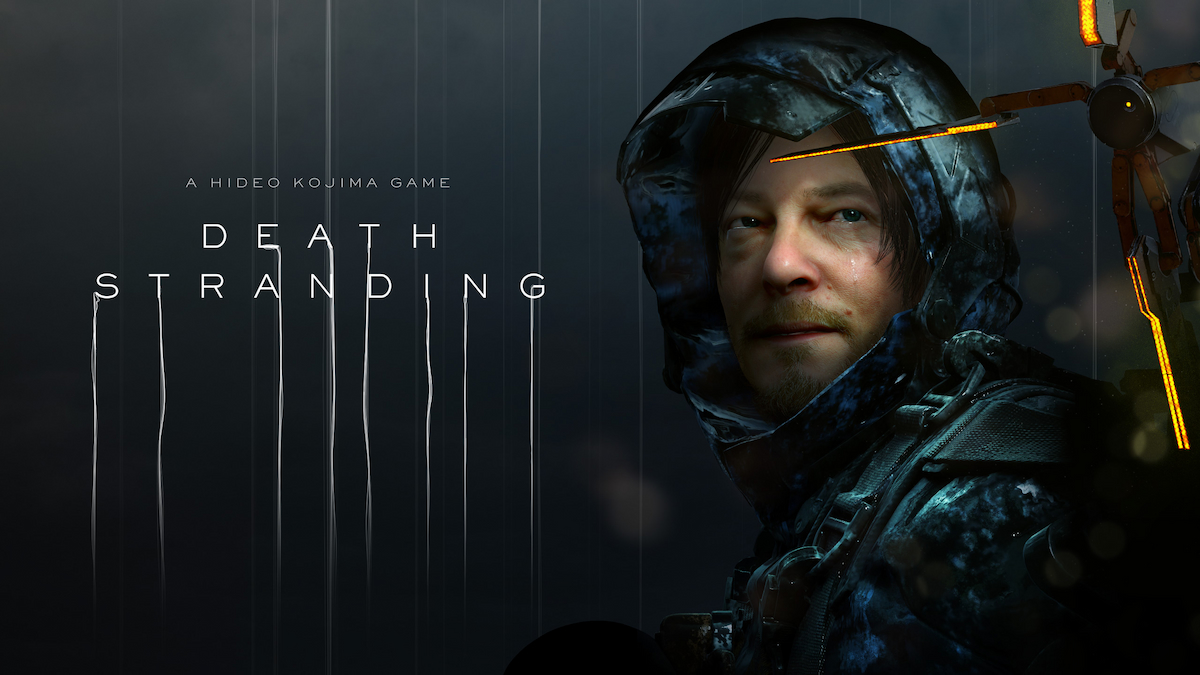 After many years of Hideo Kojima projects looking like movies, it has finally been revealed that Kojima Productions has partnered with Hammerstone Studios for a Death Stranding film. If that production company sounds familiar to you, it’s because they’re responsible for Bill and Ted Face the Music and this year’s indie horror hit Barbarian.

This news comes by way of Deadline, who spoke with Kojima regarding the partnership and the upcoming movie:

“I couldn’t be more excited about this new partnership with Hammerstone Studios,” said Kojima. “This is a pivotal moment for the franchise and I’m really looking forward to collaborating with them in bringing Death Stranding to the big screen.”

Similarly, the following was shared on behalf of Hammerhead Studios founder Alex Lebovici.

“We are thrilled and honored to have the opportunity to partner with brilliant and iconic Hideo Kojima on his first film adaptation,” added Lebovici. “Unlike other big-budget tentpole video game adaptations, this will be something far more intimate and grounded.

Our goal is to redefine what a video game adaptation could be when you have creative and artistic freedom. This film will be an authentic “Hideo Kojima” production.”

As Kojima Productions properties go, Death Stranding is a logical choice because most of the cast (Norman Reedus, Léa Seydoux, Margaret Qualley) are already movie stars, and the roles wouldn’t necessarily need to be recast. Currently, there isn’t any word of confirmation regarding the cast returning for the live-action film.

With this news, Death Stranding is officially the second film adaptation of a game by Hideo Kojima to be in the works. For the past couple of years, A Metal Gear Solid film from Sony Pictures has been somewhere along the production pipeline, starring Oscar Isaac as Solid Snake.