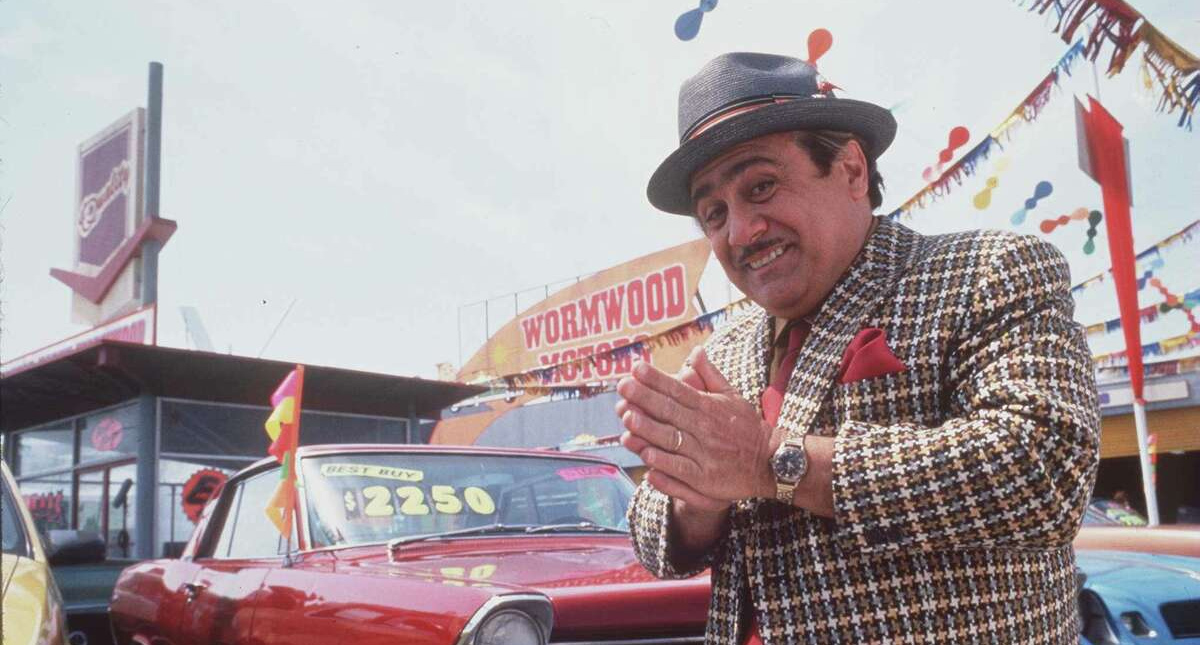 Matilda’s popularity comes from being one of Roald Dahl’s most recognizable books and from the iconic 1996 movie, which did poorly at the box office but became a success thanks to Disney Channel reruns. The story was later adapted by Dennis Kelly to a Broadway musical, which ran from 2013 to 2017 and won four Tony Awards. In 2022, Sony Pictures and Netflix collaborated to bring the musical to the big screen in a movie adaptation. If you’ve seen the 1996 feature, you know Danny DeVito was exemplary in it, so you might be wondering if he is in Matilda the Musical.

Does Danny DeVito Come Back for Matilda the Musical?

The answer is no. While Danny DeVito directed, took part as producer, starred as Matilda’s father and provided the voice of the narrator for 1996’s Matilda, he has not returned to the Matilda universe. Not even for a cameo.

Matilda the Musical was directed by Matthew Warchus and stars Alisha Weir as Matilda Wormwood, Lashana Lynch as Miss Jennifer Honey and Emma Thompson as the headmistress Miss Agatha Trunchbull. Mara Wilson, who played Matilda in Danny DeVito’s adaptation turned down a cameo role so she wouldn’t have to fly to England just for one day of filming.

Matilda focuses on a young girl who has telekinetic powers and is treated poorly by her parents, and then tormented by her headmistress once she attends school. Thanks to her kind teacher, Miss Honey, Matilda finds some refuge in the class. Roald Dahl has also written books such as James and The Giant Peach and The Witches.

Now you know whether Danny DeVito is in Matilda the Musical. Before you leave, check our other entertainment content here at Twinfinite such as 8 holiday classics we’d love to see turned into a horror movie next and a beloved Tom Hanks holiday film that rolled onto HBO Max just in time for the holidays.