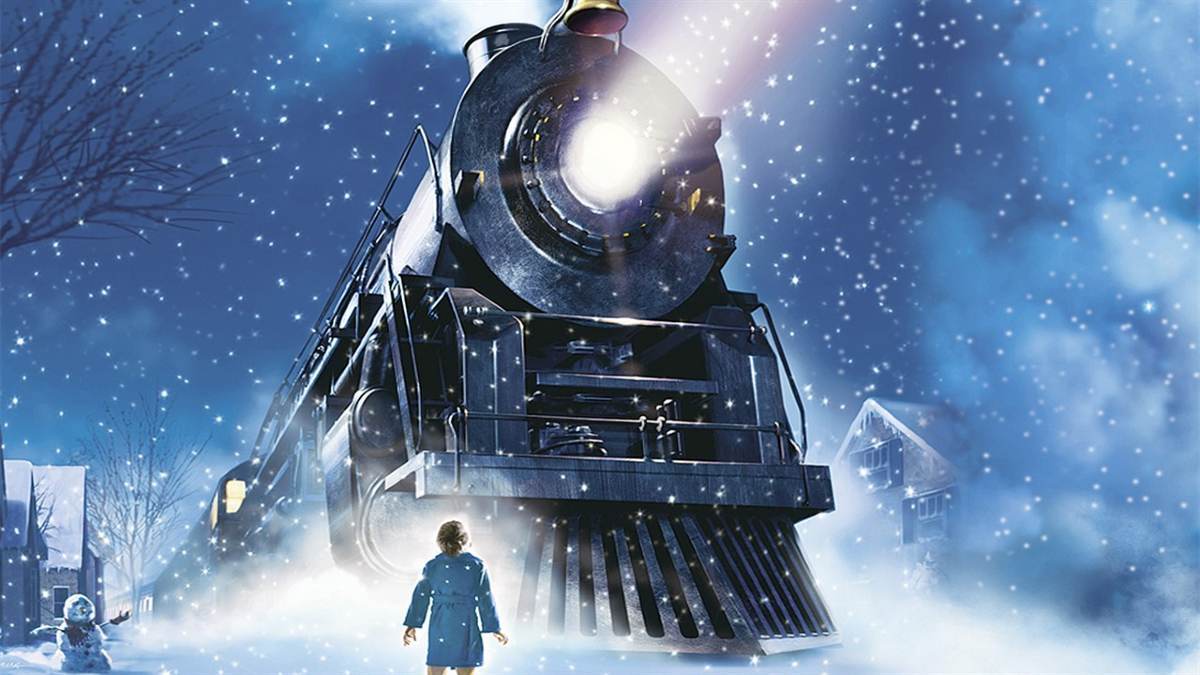 The end of the year is a time for heartwarming classics, but it can also be a time for frightening movies based on these holiday stories. The Grinch has a horror spinoff that came out Dec. 9, 2022, and it could lead to more scary yuletide tales despite its mixed reviews. Here are 8 holiday classics we’d love to see turned into a horror movie next.

Since this movie is hilarious on its own, the scary the spin off could really lean into freaking people out with chilling scenes. A haunting Home Alone movie would have Kevin McAllister stuck at home with ghosts and demons determined to hurt him, and he’d need a different bag of tricks to make it out alive. Kevin’s parents in this version would have a dark past associated with the ghosts, resulting in a violent confrontation at the end of the movie.

What if Scott Calvin actually wanted to kill Santa? The Santa Clause horror movie would portray this character as someone who hates Christmas, so when jolly old Saint Nick shows up on the roof, Scott takes out his axe and whacks him. He would still turn into Santa, but his hatred of Christmas clashing with a desire to deliver presents and keep his workshop running smoothly would slowly drive him mad. With only minor plot changes needed to turn this cute holiday tale into a gory horror flick, this idea has serious potential.

This movie is surprisingly creepy already, so turning it into a legitimate horror film is a natural choice. The premise for this parody is that the children in The Polar Express disappear one by one and are turned into the puppets on the back of the train. The famous hot chocolate would be drugged, of course, putting the main characters on a clock to stop the insane conductor from taking their souls too. Using a similar animation style to the original Polar Express allows for good scare value without some of the limitations of a low budget.

It’s a Wonderful Life is one of the most inspiring Christmas stories of all, but it introduces a concept that would be great to base a scary movie on: the land where George Bailey doesn’t exist. Since he’s no longer real, it’s difficult to prove that he’s committed a crime, and who could stay sane when the entire world doesn’t acknowledge their existence? Both of these factors can lead to brutal serial killer action sure to give you nightmares. It’s a wonderful death!

A Christmas Story is closely associated with the holidays, so turning it into a scary movie could get some serious attention. This film already revolves around a kid with a gun, so there’s a horror story hiding in there somewhere. If Ralphie got a real gun, he could use it to get revenge on Santa for kicking him down the slide. For additional shock value, actually shooting his eye out would be quite a spectacle, as would any character wailing on him with the leg lamp to end his reign of terror.

A horror version of Rudolph the Red Nosed Reindeer would be quite a departure from the adorable puppets in the 1964 film, making the idea of the Abominable Snow Monster tearing through Christmastown that much more appealing. There’s also merit in Rudolph being the one who leads him there to get revenge on everyone who rejected him, giving his red nose a double meaning. The outcast elf Hermey would survive because he understands Rudolph better than anyone and they’d leave everyone else to their fates.

The premise of an Elf horror spinoff is that Buddy is kidnapped instead of running away, and could even see Santa himself attempt a rescue only to be killed; additionally, Buddy’s trip from the North Pole could be a lot scarier, complete with a narwhal attack and a haunted forest in place of a Candy Cane forest. He would of course be held in a room completely devoid of Christmas spirit, and his meals would never include syrup.

Miracle on 34th Street is about a man who convinces everyone that he’s Santa Claus, so in a horror movie he’d take advantage of that to get into people’s houses and steal from them. A few people would catch on and he’d take them out before moving on to the next house. Things would come full circle when the girl who always believed he was Santa has to be the one to stop him.

That’s everything we have on 8 holiday classics we’d love to see turned into horror films next. Check out some of our other holiday content like the Overwatch Winter event skins and throwing snowballs in GTA Online.