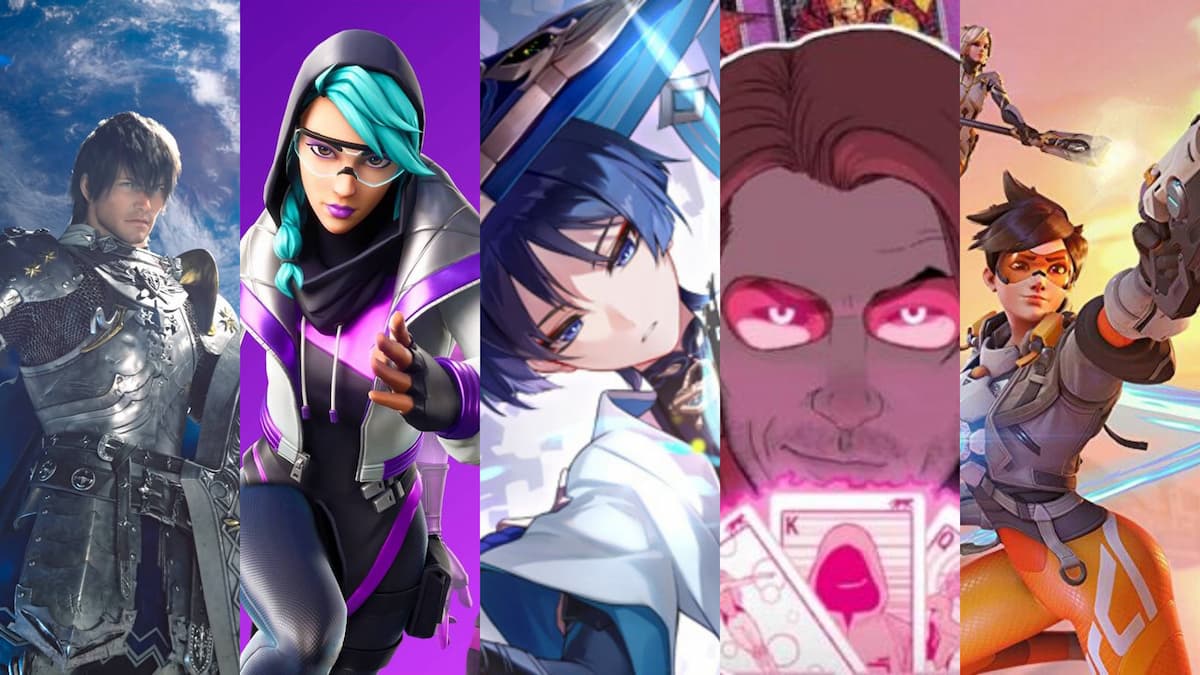 Releasing a video game is one thing. Keeping it going with consistent updates and growing a core player base is a whole other beast on its own. As we count down towards Twinfinite’s Game of the Year award for 2022, it’s time to look back at this past year and pick out our favorite games from each category and genre. Without further ado, here are the best live-service games of 2022, as voted on by our editors and writers.

Reviews Editor, Zhiqing Wan: Marvel Snap is probably the biggest surprise drop of the year. Mobile games typically get a pretty bad rep, and a Marvel-themed mobile card game certainly didn’t sound all that promising on its own. But after spending a considerable amount of time with the beta and watching the game blossom as it headed into its global launch, it’s become abundantly clear that Second Dinner has stumbled onto something truly special here.

Marvel Snap thrives on the fast-paced gameplay and its quick matches, allowing you to get a ton of games in no matter where you are. Deck-building is actually simple and accessible, only requiring you to put a total of 12 cards into a deck. This sounds like it would get old really quick, but Marvel Snap provides variance in the form of the different locations you’ll encounter in each match.

As a result, no two matches are ever the same. Things are only just getting started for Marvel Snap, and with more cards and modes in the pipeline for the next year and beyond, this is the card game to look out for.

Staff Writer, Cameron Waldrop: It’s no secret that Overwatch 2 had one of the rockiest launches of 2022. However, beginning troubles gave way to an excellent update for the six-year-old hero shooter. Overwatch 2 is a great overhaul of the game, even if it entirely erased the first game. Heroes were rebalanced in actually thoughtful ways, and it changed up picking strategies just like a sequel should.

Overwatch 2 succeeds in the one place every live-service game should strive for: it makes you want to keep playing. Overwatch 2 features plenty of game modes to truly offer something for everyone. The game also protects new players from predatory smurf players by making most heroes only unlockable by playing many, many matches.

On top of that, the simple move of reducing player count in matches to 5v5 entirely changed the whole game. This one change evened the playing field and set Overwatch 2 up as its own thing, not a carbon copy of what came before. Giving every single player a brand new learning curve was a perfect move. All of this has culminated in one of the best free-to-play games in recent memory that can easily stand shoulder to shoulder with the heavy hitter battle royales.

Reviews Editor, Zhiqing Wan: Final Fantasy XIV truly is the gift that just keeps on giving. Every three months, like clockwork, Square Enix never fails to drop an update to either add new side content to the game, or to continue the long-running epic saga that’s been going since A Realm Reborn. The Garlean conflict has finally come to an end with Endwalker, but there are still plenty of new journeys to be had in this new chapter.

This year, FFXIV stepped up its game with a new farming side activity, endgame raids and dungeons, as well as a couple of new story chapters that are starting to nudge the game into a more interesting and refreshing direction. After years of dealing with the Garleans and Eorzean politics, it’s honestly nice to finally get a break from that and go back to some good ol’ proper adventuring.

With Square Enix having committed to several more years of support for FFXIV, the future is looking pretty damn bright for this MMO. Let’s just say I can’t see myself canceling my subscription anytime soon.

Weekend Editor, Keenan McCall: It should come as little surprise at this point that Genshin Impact is one of the premiere Live Service titles in the gaming medium.

Constantly updating and expanding, the game is an ever-growing space for players to engage with. There are characters to meet, quests to complete, and new facets of the wider world to experience by traveling to new lands. Each new place or quest completed offers the chance to unlock new playable characters as well, and they all carry a distinct design and personality to love or hate at one’s leisure.

Making the game all the more fun is the fact that there’s a highly active multiplayer community to engage with. One can explore each new location alongside friends with ease, battling and questing across vast landscapes with others who are eager to lose themselves in the world.

And that’s just what players can experience through the most basic aspects of the title. Should they dig a little deeper, they’ll find a wealth of other content to engage with, including a full-on trading card experience that comes with its own rules to learn and cards to collect.

It’s an absurdly fleshed out title, and considering players can still technically engage with it completely free of charge, it’s little surprise it remains a stand-out within its genre.

Managing Editor, Chris Jecks: There are so many live-service games out there each offering their own unique gameplay mechanics and worlds for players to lose themselves in. But it’s the commitment to keeping these worlds up-to-date with fresh content for players to dive into, balancing and meta changes to keep things feeling suitably even, and even quality-of-life improvements that set the best live-services titles apart from the rest, and once again Fortnite leads the charge here.

Not only has 2022 seen five separate Fortnite seasons (either partially or in their entirety), but we’ve also recently received an entirely new map, weapon pool, items, gameplay mechanics and so much more with the beginning of Fortnite Chapter 4 Season 1. Oh, and it also got its Unreal Engine 5 refresh, making the game even more beautiful than ever before, setting a new benchmark for developers and publishers to aim for in their own games.

Sure, Fortnite’s pop culture buzz may have faded since its release five years ago, but it’s still one of the most popular online games on pretty much every platform it’s available on. Epic end of season events that are incomparable to anything else in the online gaming landscape and a compelling gameplay loop make Fortnite the best live-service game to invest your time in, even if you’re not fully on-board with the game’s ‘metaverse’ future it appears to be working towards.

And that does it for our picks for the best live-service games of 2022. Did we miss out on anything major? Let us know in the comments down below.