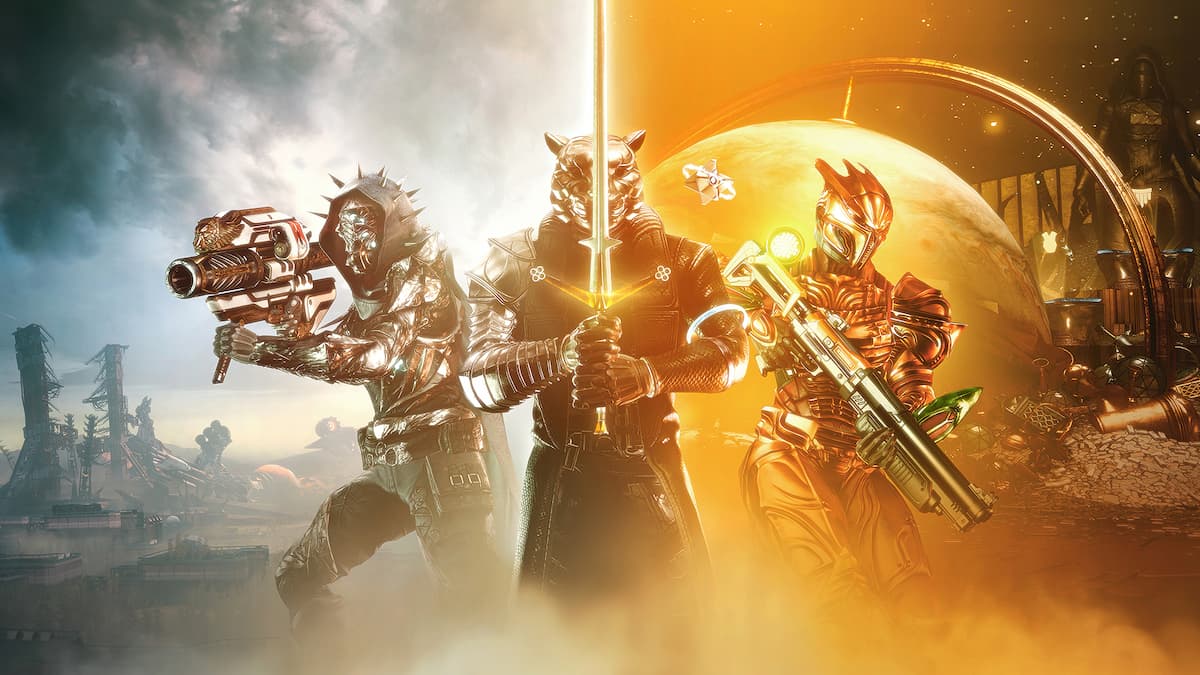 Destiny 2 Season 19 has officially kicked off with plenty of new features and in-game content, including a new Dungeon, Iron Banner mode, the ability to craft Deep Stone crypt raid weapons, and a lot more. Apart from this, a bunch of subclasses have been nerfed and buffed to achieve balance in the latest season. With that said, our Destiny 2 guide provides you with a detailed breakdown of Subclass nerfs and buffs in Season 19.

That’s everything you need to know on every Destiny 2 Season 19 Subclass adjustment. For more related info and other Destiny 2 news, be sure to check out other guides on how to get the DFA Hand Cannon, as well as how to get the Horror’s Least Pulse Rifle.