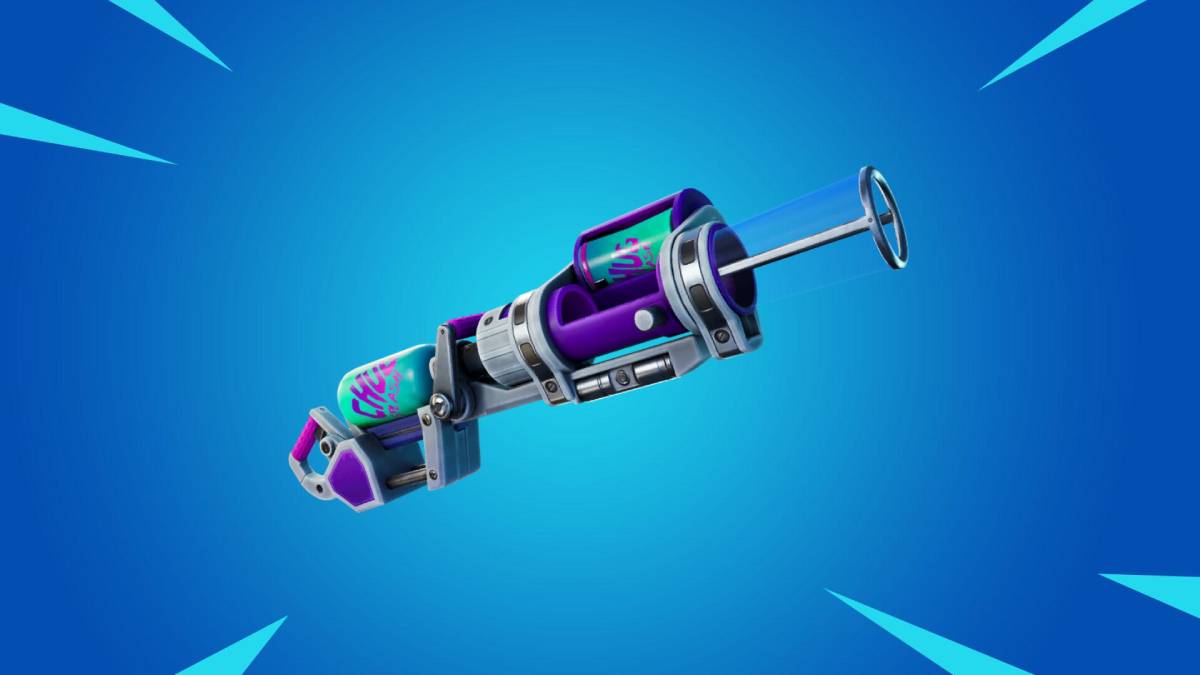 Fortnite Battle Royale continues to evolve with the release of Chapter 4, Season 1. With the launch of a new Chapter, the game developers have introduced a new set of Exotic weapons on the Island, which players can get their hands on to have the upper hand over their opponents. However, tracking down Exotic firearms isn’t an easy task as they have fixed spawn locations. With that said, our Fortnite guide will help you in finding every Exotic weapon in Fortnite Chapter 4 Season 1.

In Fortnite Chapter 4, you can come across six different exotic weapons, which can usually be bought from certain NPCs around the map. So without any further delay, here’s a list of the exotic weapons and their locations in Fortnite: