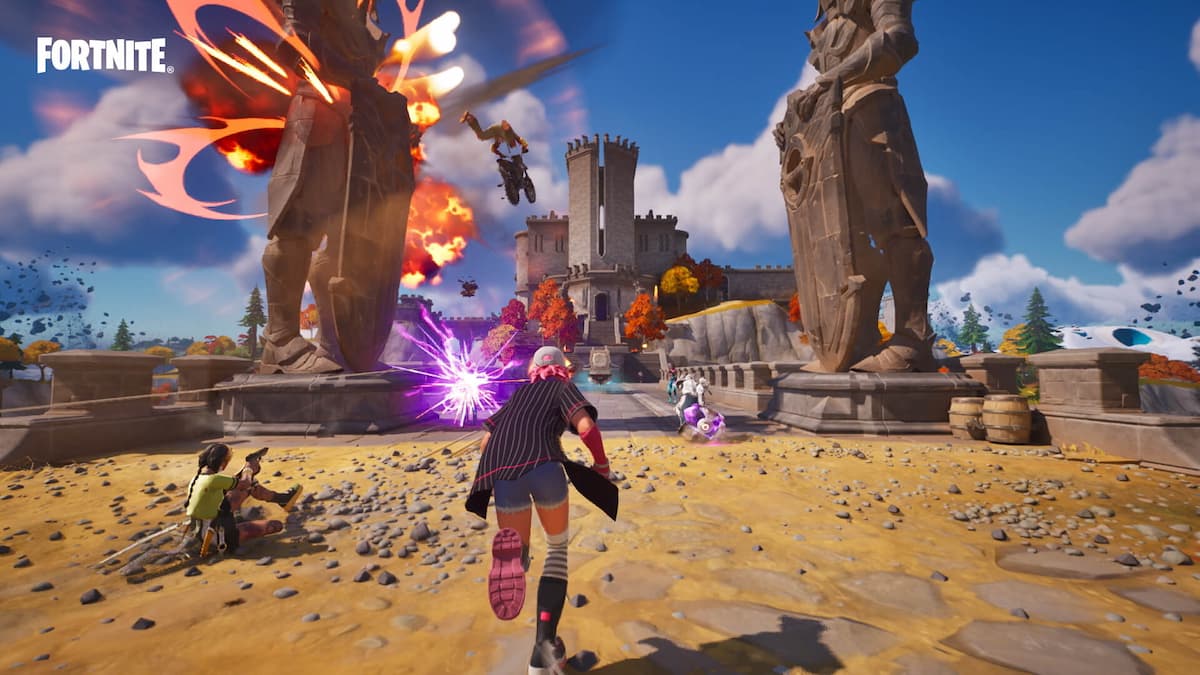 Fortnite has a mixed track record when it comes to introducing new vehicles and movement mechanics to the game. What started out with a mere shopping cart to help you and a pal speed your way down hills eventually gave way to giant mechs and the X-4 Stormwing planes that divided the player base on a scale never before seen. With Fortnite Chapter 4 kicking off today, it appears as though Epic Games may be about to roll out the next divisive movement mechanic in Fortnite — wall-running.

The news comes via popular Fortnite leaker HYPEX, who claims that Epic Games is working on a wall-running mechanic in Fortnite Chapter 4. You can check out the tweet below.

What’s important to note here is that HYPEX doesn’t say that it’s coming this season only that it’s coming in Chapter 4. Given that the Chapter could run for as many as 10 seasons, that does mean that it’s unclear as to just how close wall-running is to arriving in Fortnite.

It’s also unclear exactly how the mechanic will work. It may be added to a players’ default movement arsenal, as we’ve seen with things like mantling, parkour and charging through doors in recent seasons. Otherwise, it could require an item pickup in order to activate, like the Grappling Glove did when that dropped last season.

Finally, as you should with all leaks, it’s worth taking this with a pinch of salt. While HYPEX may well have found game files that elude to wall-running, there’s no guarantee that Epic Games will pursue with it if it feels it wouldn’t work within the current meta of Fortnite.

Would you like to see wall-running in Fortnite? Could it be worse than the BRUTE mechs or X-4 Stormwing planes? Let us know down in the comments below.