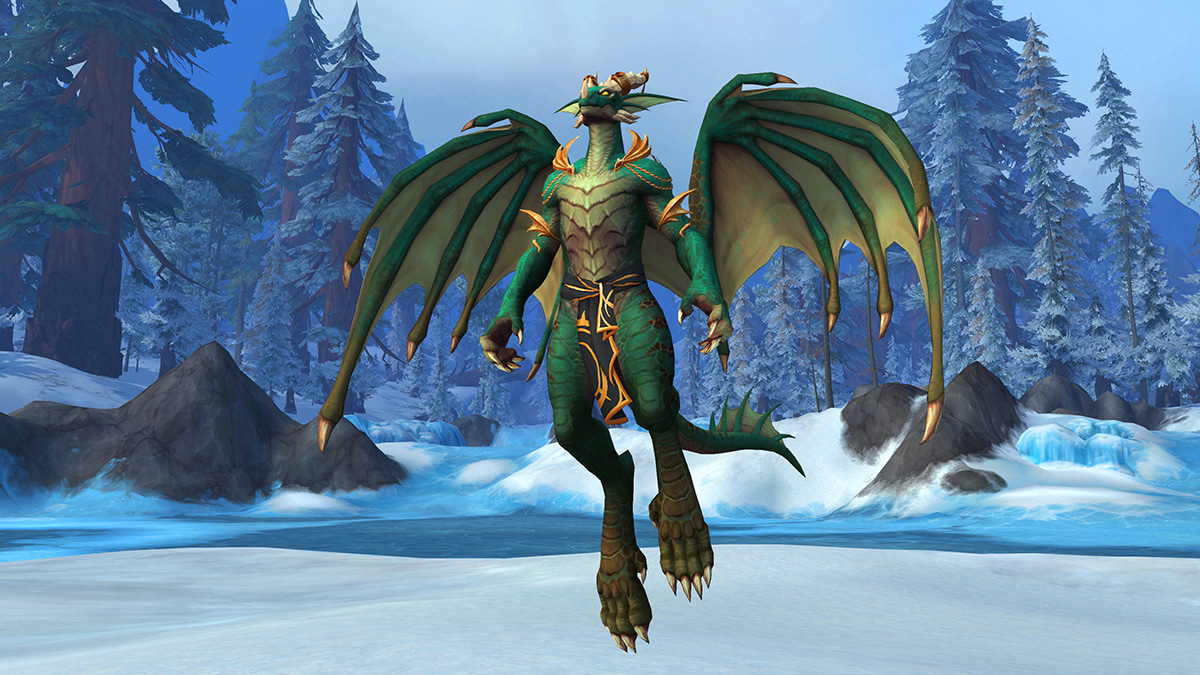 We’re barely under two weeks out from the release of the World of Warcraft: Dragonflight expansion, and today, we got two trailers to hold us over while we wait. The first trailer invites players to pre-purchase the expansion for early access to the Dracthyr Evoker class after showing us just how cool it can be.

This new expansion will take World of Warcraft players into the appropriately named Dragon Isles and should provide a breath of fresh air to anyone too used to seeing the Azeroth landscape.

You get to play as a dragon. There’s truly not much more they need to do to sell it. Being able to fly on your own whenever you want like like a neat mechanic that should shake up some tired traversal traditions. Though, it looks like the Dracthyr race also gets to do some very iconic dragon attacks. This definitely beats that expansion that let you be a panda.

The other trailer is once again proof that World of Warcraft creates the best-looking cinematics in the business. If the concept of being a dragon wasn’t enough to sell you on this new expansion, it’s a pretty solid bet that this trailer will pick up the slack.

The World of Warcraft: Dragonflight expansion will be released on Nov. 28 for anyone to purchase. The official description of the new expansion reads:

The dragonflights of Azeroth have returned, called upon to defend their ancestral home, the Dragon Isles. Surging with elemental magic and the life energies of Azeroth, the Isles are awakening once more, and it’s up to you to explore their primordial wonder and discover long-forgotten secrets.