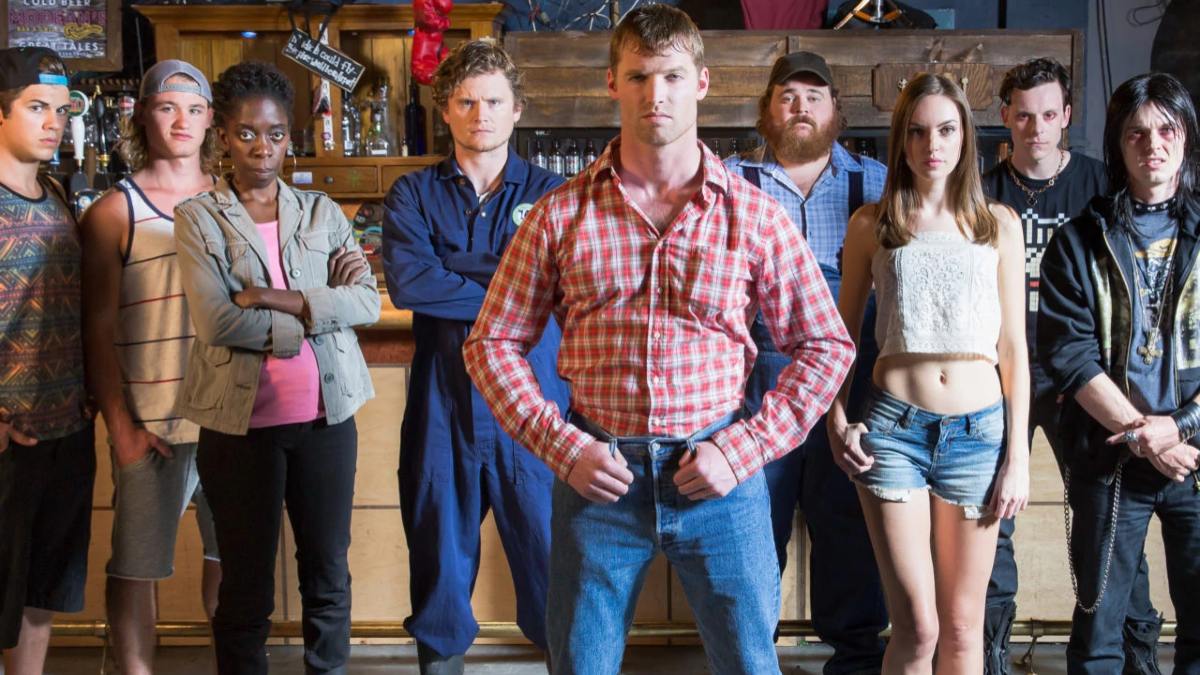 If you’ve been waiting for the new season of Letterkenny, and find out what Wayne (Jared Keeso), Katy (Michelle Mylett), Daryl(Nathan Dales), Squirrely Dan (K. Trevor Wilson), and the rest of the town are up to, there’s good news for you; we have a release date for the next season. Here is everything you need to know about when Letterkenny Season 11 comes out.

Letterkenny season 11 will be out on Dec. 25, 2022 on Crave and Dec. 26 on Hulu, right when the clock strikes midnight. While the trailer doesn’t say much about what will happen in the new season, but what’s for sure is there’s going to be drinking and fighting, the hockey team will be losing almost every game, and there will be great one-liners and puns.

The show started as a web series called Letterkenny Problems in 2013, and it became a sensation in both Canada and the United States, so much so that it’s Crave’s first original series, which premiered on Jan. 7, 2016.