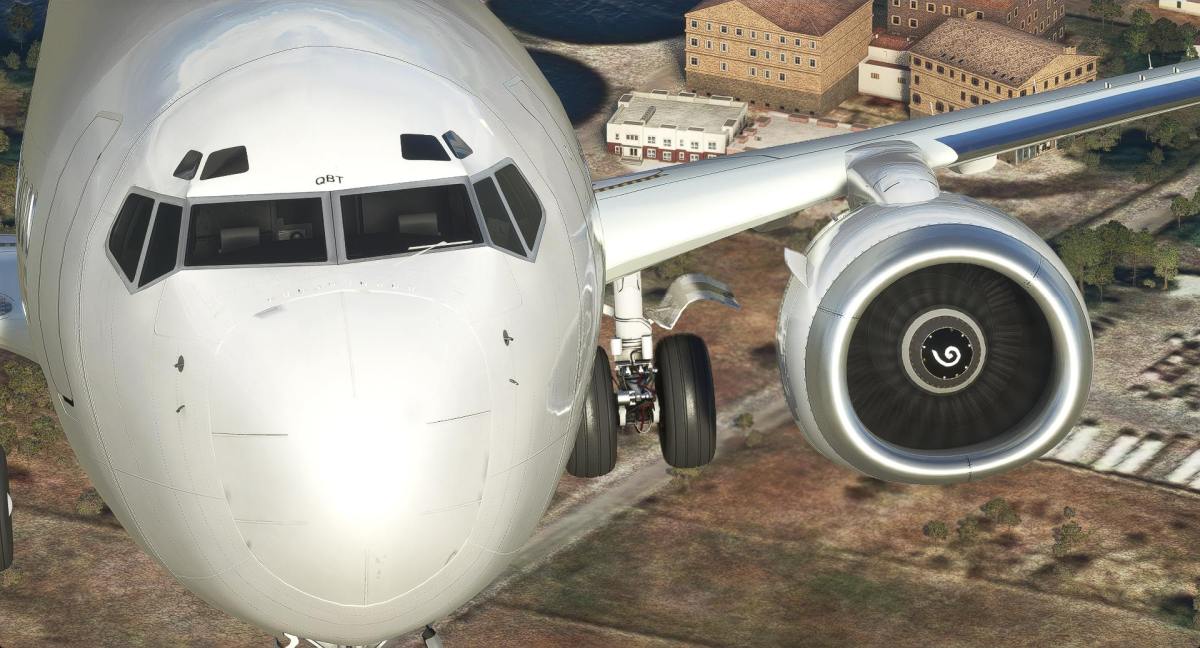 We start with a brand new look at the freeware Boeing 737-800 by Qbit via a small but intriguing gallery of screenshots.

The aircraft certainly appears to have made a lot of progress, and the developer is teasing an upcoming video that we’ll get to see soon.

You can check out the screenshots below and if you’d like to follow the project’s progress, you can do so at Qbit’s Discord server.

More freeware goodness comes from WD Development Studio, which released a rather impressive trailer for its freeware Airbus H135 helicopter.

Apparently, more videos about the helicopter are coming, so we’re going to stay tuned.

In the meanwhile, you can follow the progress of the project at WD Development Studio’s discord server.

We then move on to a payware airport, and it’s a big one, Orbx’s Stockholm Arlanda Airport (ESSA) in Sweden.

We get a few new screenshots from the dedicated Facebook Page featuring the airport’s Sky City.

Located between Terminal 4 and Terminal 4, it includes a major mall, restaurants, and plenty of other services popular with visitors. Looks like the airport’s designer Marcus Nyberg (who recently also created Stockholm Bromma) has dedicated a lot of work at detailing this part of the scenery.

You can check it out in the gallery below.