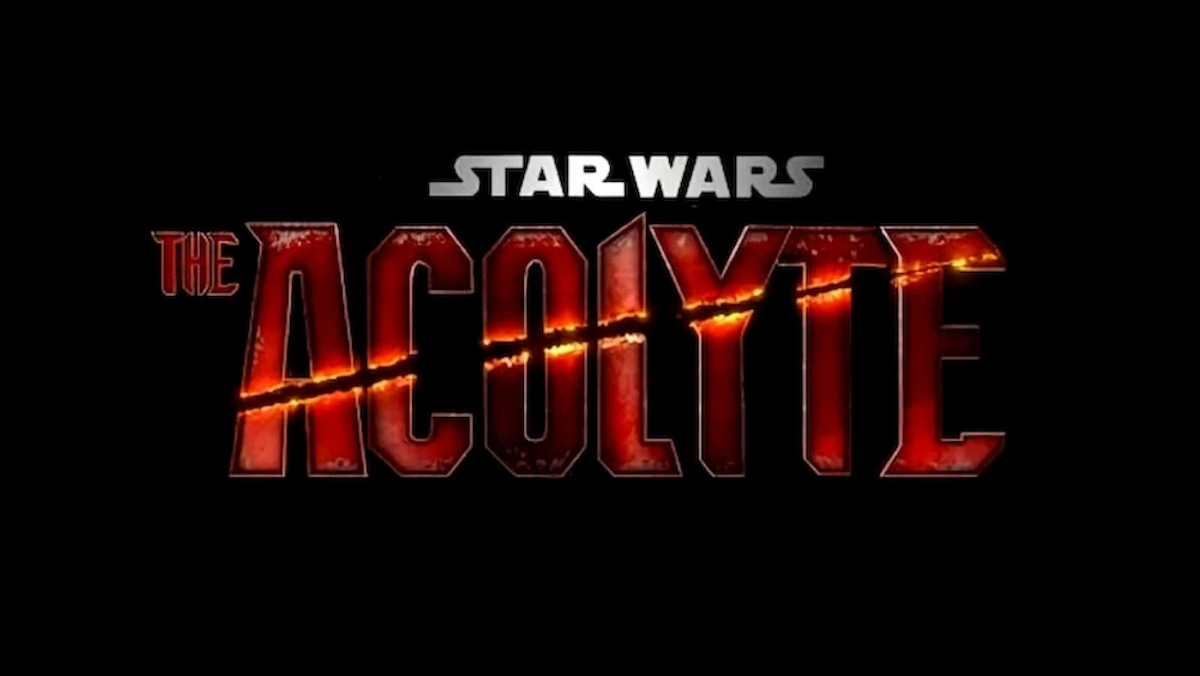 Another Marvel star is making a move into a galaxy far, far away. It’s weird that at this point it seems all big-name actors are joining one or the other. Above the Line broke the news that Dafne Keen, star of Logan, will be joining Star Wars: The Acolyte. Dafne Keen played the role of Laura/X-23, a role that still gives us hope for a future appearance of X-23 in the MCU considering Hugh Jackman will be returning as Wolverine.

Keen will be joining a cast already featuring Amandla Stenberg (Bodies Bodies Bodies), Lee Jung-jae (Squid Game), Jodie Turner-Smith (Queen & Slim), Charlie Barnett (Russian Doll), and Manny Jacinto (The Good Place). The series will be out sometime in 2023 and based on the IMDb cast and crew page, it will be made up of eight episodes. The series will be written and produced by Leslye Headland, co-creator of the Russian Doll series.

Star Wars properties have been all about showing history, and this new series is no different. It will take place something like 100 years before Star Wars Episode I: The Phantom Menace.

IMDb gives a brief hint of the story:

Star Wars series that takes viewers into a galaxy of shadowy secrets and emerging dark-side powers in the final days of the High Republic era.

2022 has seen the release of a galaxy’s worth of Star Wars series. It started with The Book of Boba Fett which showed more of the universe/timeline of The Mandalorian. After that, we got the Obi-Wan Kenobi series that saw the return of Ewan McGregor and Hayden Christensen to Star Wars. The most recent (and final Star Wars show of 2022) is Andor, and it focused on the character previously seen in Star Wars: Rogue One played once again by Diego Luna.