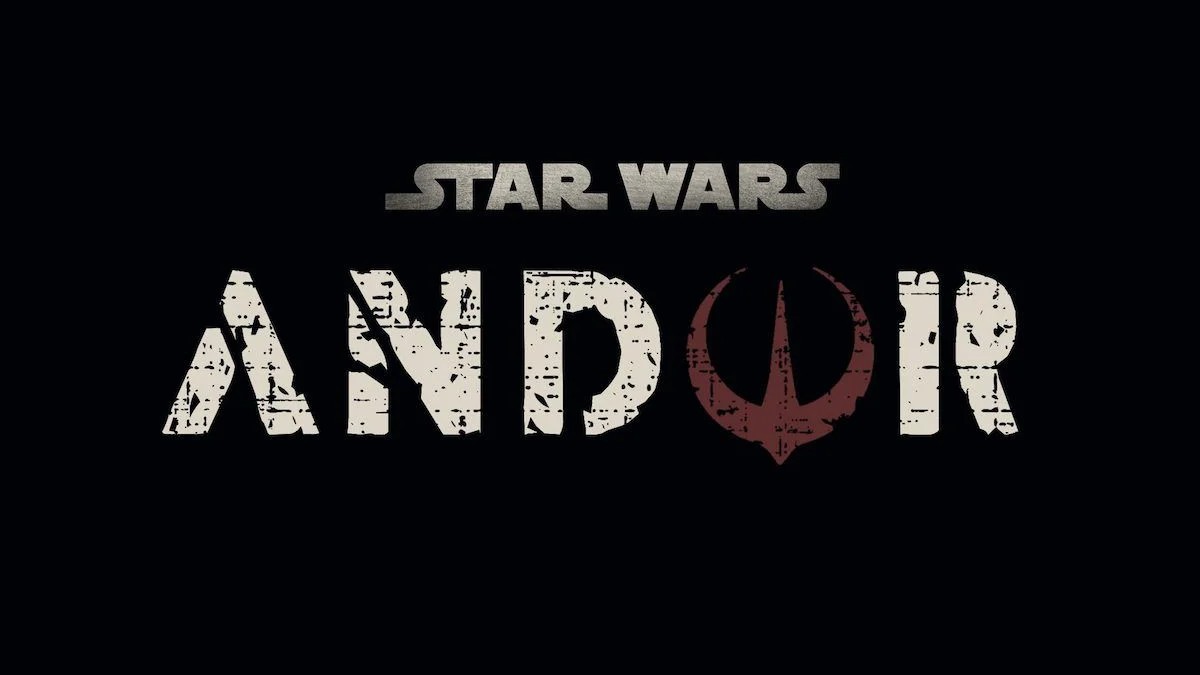 The official Star Wars Twitter account has released the official trailer for the upcoming Andor Disney+ series, with the tagline “All for the Rebellion.” If you’re interested in checking out the trailer for yourself, it has been included in all of its glory down below.

Andor will follow Cassian Andor on his journey to being the character fans met in Rogue One: A Star Wars Story. The brand new series is looking to explore the beginning of the true revolution against the empire, showcasing its roots.

The first season of Andor will be 12 episodes long, with the first three episodes premiering on Disney+ on Sep. 21, 2022. The series has already been renewed for a second season, which will also consist of 12 episodes, meaning Andor will have a total of 24 episodes. It has been revealed previously that the season two finale will be the series finale and that it will directly lead into Rogue One.

Andor is the next Star Wars Disney+ series, following the Obi-Wan Kenobi series; however, there are a ton more to come, as D23 is currently announcing a ton of information on what is next for Star Wars, especially when it comes to the small screen.

Keep an eye on Twinfinite for coverage of all things Star Wars, some of which are included down below. Interested in finding out what species Yoda is or a ranking of different droids? Twinfinite has got you covered. Curious to know what other Star Wars projects are currently in development? Twinfinite has that as well.