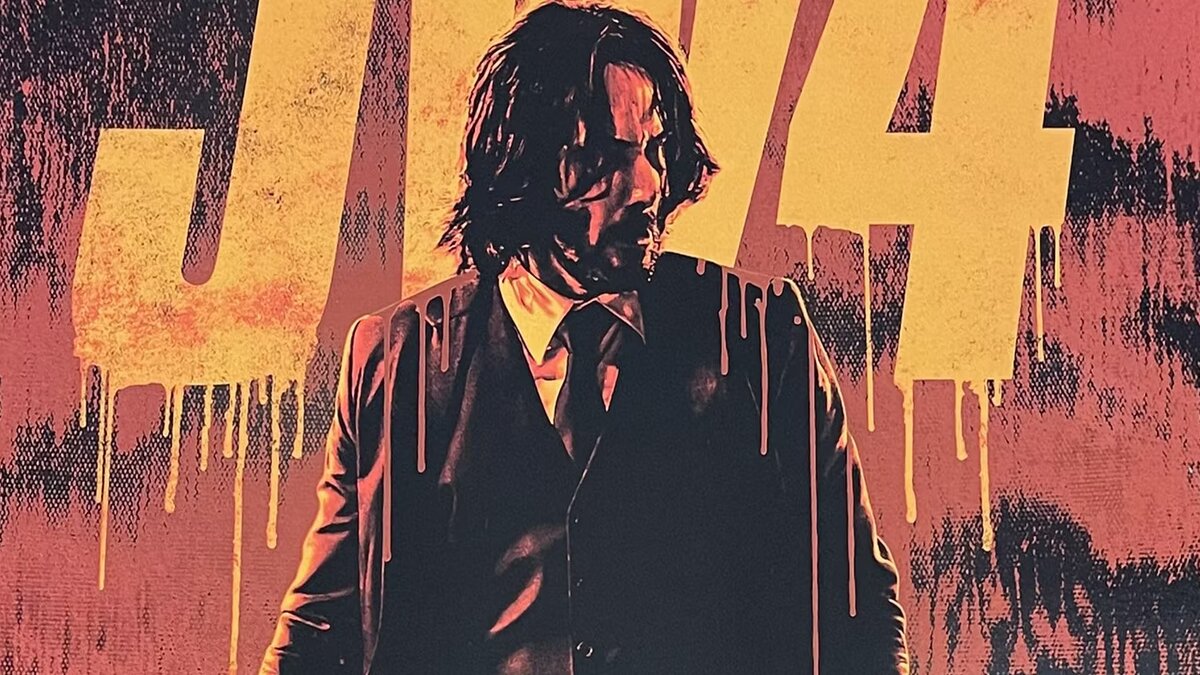 After escaping from a horde of murderous assassins in the previous movie, Keanu Reeves is back to wearing slick suits and showing off his gun fu in the first trailer for John Wick: Chapter 4. This fourth installment looks even more brutal and exhilarating than the first three, and the addition of Donnie Yen and Bill Skarsgard brings this latest chapter to heights that even the great Jackie Chan can’t reach.

Director Chad Stahelski returns to helm this action thriller which sees John Wick still running from the world’s greatest assassins and seeking help from the most powerful people in the underworld. Reeves reunites with his Matrix co-star Laurence Fishbourne and Ian McShane as Winston, the manager of the Continental Hotel.

In addition to starring in the fourth chapter of the John Wick franchise, Reeves will reportedly reprise his role as the once-retired assassin in the upcoming Ballerina spin-off film starring Ana de Armas, per Collider. It’s unclear whether Reeves will have a significant role in the spin-off or if he’ll only appear for a brief cameo.

The Ballerina isn’t the only spin-off Lionsgate Studios is developing, as the Continental Hotel prequel series is on the horizon, which also sees the return of Winston and will focus on the hotel manager’s early years. The studio has every reason to expand the franchise since each new entry has made more than its predecessor and has received positive responses from fans and critics.

John Wick Chapter: 4 arrives in theaters on Mar. 24, 2023, with a fifth installment already in development.