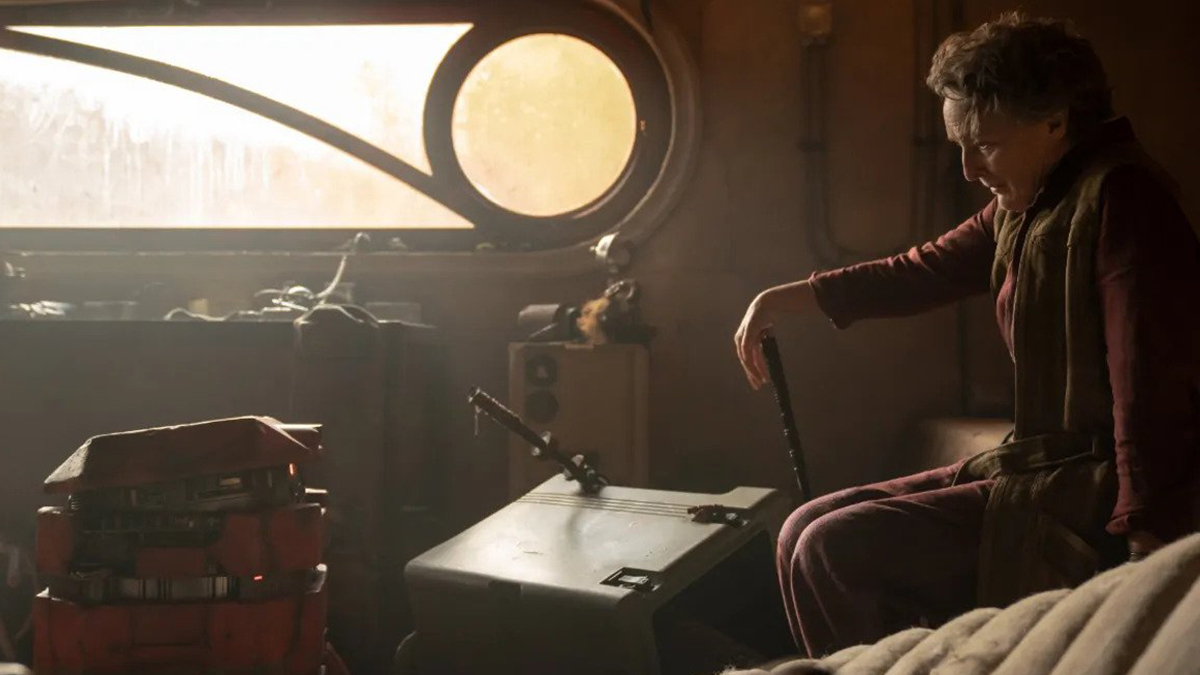 Episode 11 of Andor brought with it prisoners on the run, an incredible space battle, and some of the most emotionally devastating scenes so far. Maarva, the strong-willed Daughter of Ferrix and mother to Cassian, passed away, leaving a gloom over Ferrix and one less rebel fighting for the cause. But her death happened so suddenly and off-screen that many are wondering how did Maarva die? We have the answer.

What Was Maarva’s Cause of Death? Answered

Maarva’s death was caused by generally failing health. Clues pointing to her gravely weakened state are scattered throughout Season 1, and though it makes her death unsurprising, it does not take away from the emotional punch it delivered.

Maarva makes heavy use of a cane and moves with an unmistakably weakened gait. In Episode 7, when Cassian returns from the Aldhani mission, he overwhelms his mother with plans of absconding and is immediately reminded of her deterioration, remarking, “What am I thinking? It’s late. You need to rest.”

In Episode 8, Maarva – the tough, rebel-minded woman she is – falls while trying to open an underground tunnel for rebellion use. After being carried back to her home, Bix and B2EMO are concerned by how cold she is, her labored breathing, and the aches and pains in her legs.

While possible, it is unlikely that her death is the result of any sort of foul play. Though Ferrix is in the midst of an ISB inquisition and heavily surveilled/militarized, Dedra Meero remarks in a meeting that they have pulled away from pursuing Maarva because of her sickly condition but have not ruled her out as an important resource for information.

And that’s how Maarva Andor died; fighting through her fragile old age to her last breath, never relinquishing the spirit of a true rebel. The fallout from her passing has begun, but with the funeral close at hand, more fireworks are sure to fly. Stay up to date with our Andor content and check out more answers to your questions, like how did Cassian’s father die, and what kind of droid is B2EMO.