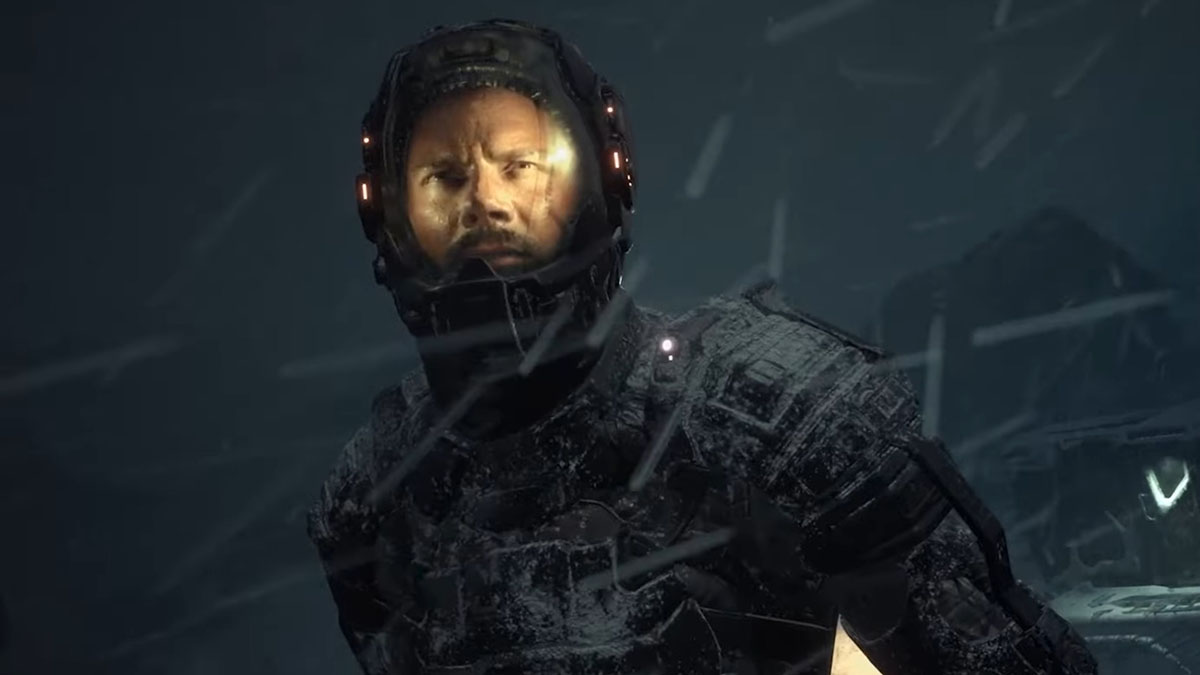 The video is a featurette focusing on the horror aspect of the game, and specifically on the atmosphere and tension building.

It stars developers, actors, and even a psychologist as they explain how these aspects are used in the game to deliver the ultimate horror experience.

Incidentally, we also hear a snippet on how the DualSense controller for PS5 has been used to deliver even more tension and tactile sensations.

One of the most interesting elements showcased is the “Apprehension Engine,” a musical instrument that can create some really horrific sounds.

You can watch it for yourself below. Incidentally, this is the second video of a series, and you can also watch the first, all about brutality and violence.

The Callisto Protocol releases on PlayStation 5, PlayStation 4, Xbox Series X|S, Xbox One, and PC on December 2, 2022.

If you’d like to see more, you can enjoy the original trailer, an extended and uncensored version, and another trailer from the PlayStation State of Play broadcast aired in June.