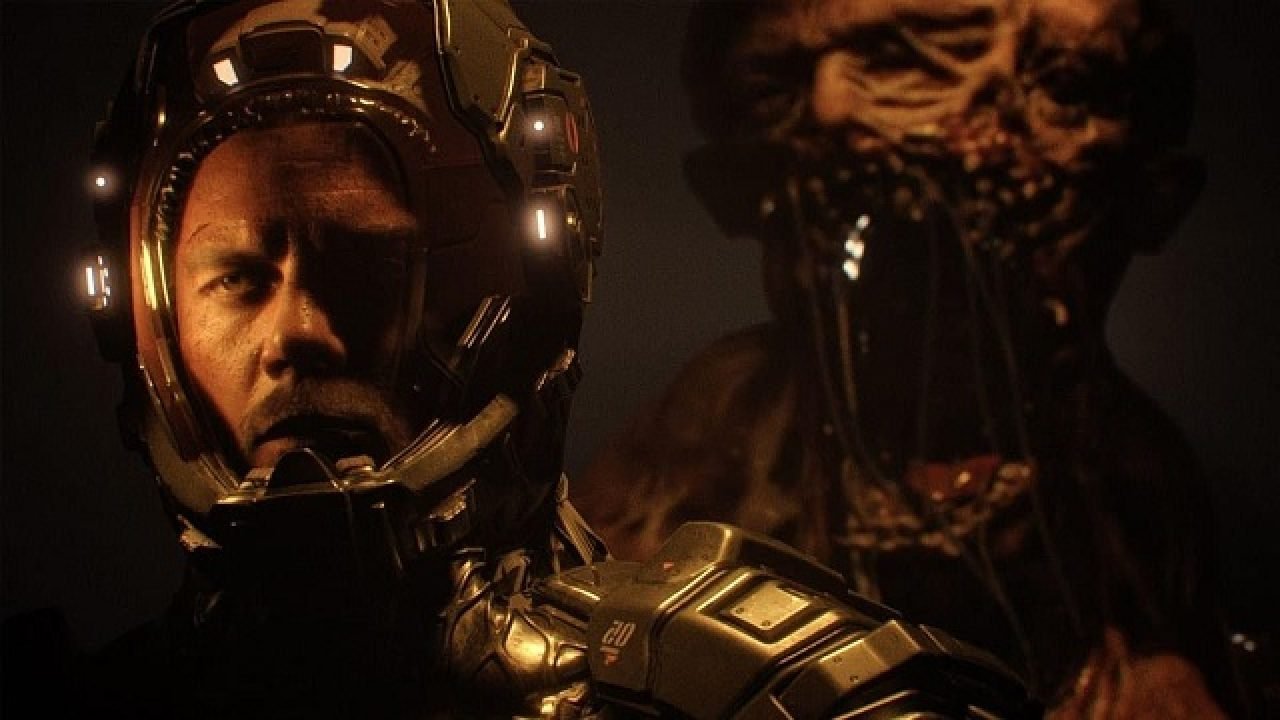 Today, Sony’s State of Play event revealed an official release date for its upcoming horror game, The Callisto Protocol. The brand new trailer unveiled that the title will be headed to PlayStation consoles Dec. 2, 2022.

You can check out an official trailer for the release date below.

When Does Callisto Protocol Release for PS4 & PS5?

The first look for the game is rather chilling, featuring plenty of terrifying monsters and an equally terrifying voice-over of who we can only assume is The Callisto Protocol’s main antagonist.

For more information on everything that came about during the State of Play event, be sure to check out the front page of Twinfinite. There, we’ve got all of the news you could need, including release dates and info about all of the new PS4, PS5, and PSVR2 games that were revealed.