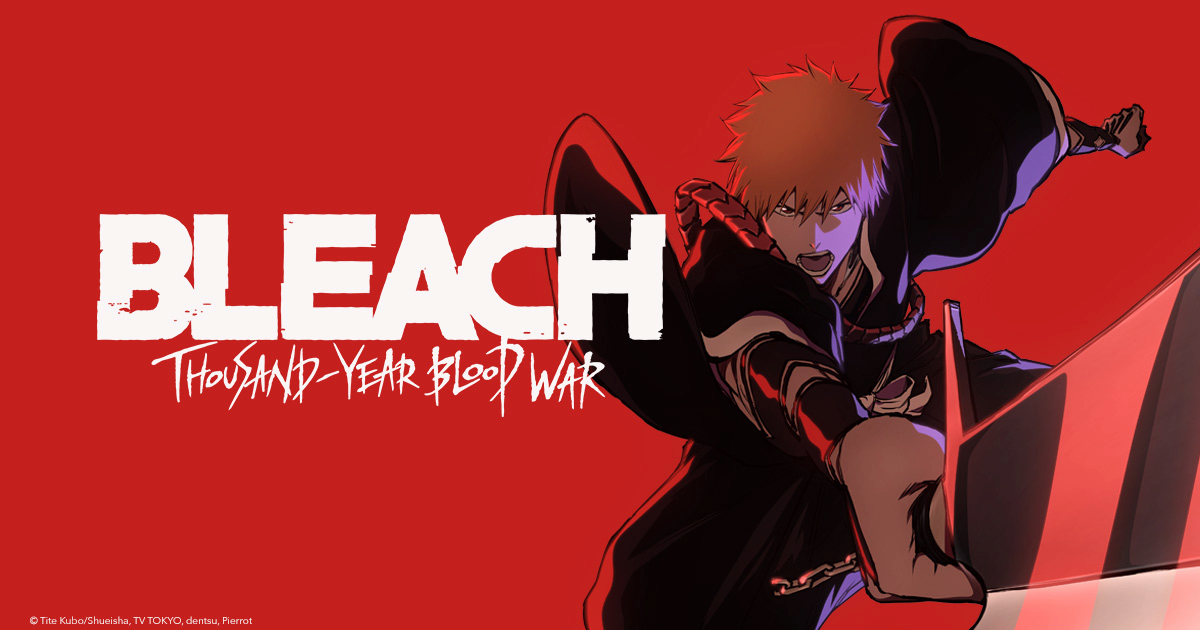 The Bleach: Thousand-Year Blood War English dub premiered today on Hulu for all subscribers. International viewers will find the series on Disney+. Fans of the dub since the show first started might notice something a little different with one of the characters.

If you can’t quite put your finger on it, VIZ Media announced earlier today that Jamieson Price (Dreyfus in The Seven Deadly Sins) chose not to return to voice Yasutora “Chad” Sado for the Thousand-Year Blood War anime. Before you run to complain at VIZ Media, you should know it was for a pretty noble reason.

Replacing Price will be Alain Mesa, who voices Alejandro Vargas in the brand-new Call of Duty: Modern Warfare 2. You can see the full VIZ Media announcement tweet below.

For those interested in this anime, VIZ Media summarizes the Bleach story as:

Ichigo Kurosaki has always been able to see ghosts, but this ability doesn’t change his life nearly as much as his close encounter with Rukia Kuchiki, a Soul Reaper and member of the mysterious Soul Society. While fighting a Hollow, an evil spirit that preys on humans who display psychic energy, Rukia attempts to lend Ichigo some of her powers so that he can save his family; but much to her surprise, Ichigo absorbs every last drop of her energy. Now a full-fledged Soul Reaper himself, Ichigo quickly learns that the world he inhabits is one full of dangerous spirits and, along with Rukia—who is slowly regaining her powers—it’s Ichigo’s job to protect the innocent from Hollows and help the spirits themselves find peace.