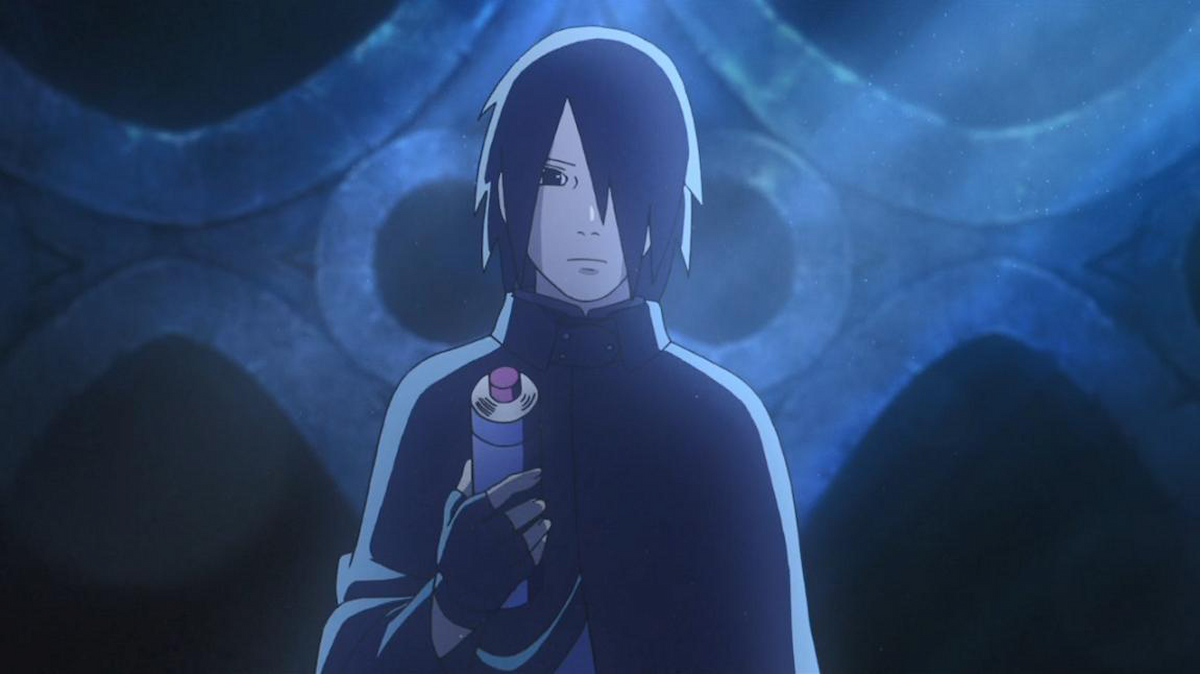 Shonen Jump (via the Viz Media website) will be offering Naruto: Sasuke’s Story—The Uchiha and the Heavenly Stardust: The Manga to read for free this Saturday, Oct. 22. The “manga” part of the end of that is very important as it is the adaptation of the light novel of the same name that will be coming out on Nov. 22. The “for free” means absolutely free for everyone, you don’t even have to sign up for an account.

There’s no listing for the manga to lead you to just yet, but there is a listing for the light novel to give you an idea of the story. It seems to be a Sasuke and Sakura team-up set sometime during Boruto: Naruto Next Generations.

The Viz Media site gives a summary of the Naruto: Sasuke’s Story—The Uchiha and the Heavenly Stardust light novel as:

Uchiha Sasuke heads for an astronomical observatory, far from the Land of Fire. There, he syncs up with Sakura, and together they dive into an undercover investigation in search of traces of the Sage of Six Paths! They discover a plan that goes beyond life and death, and a battle that will test this husband-and-wife team till death do they part.

The light novel is based on an original concept by Naruto creator Masashi Kishimoto and written by Jun Esaka. The manga will be done by Shingo Kimura.

You can find the original announcement from the Shonen Jump Twitter below.

While you are reading Naruto: Sasuke’s Story—The Uchiha and the Heavenly Stardust: The Manga, the Viz Media site also lets anyone read the first seven chapters of Chainsaw Man.