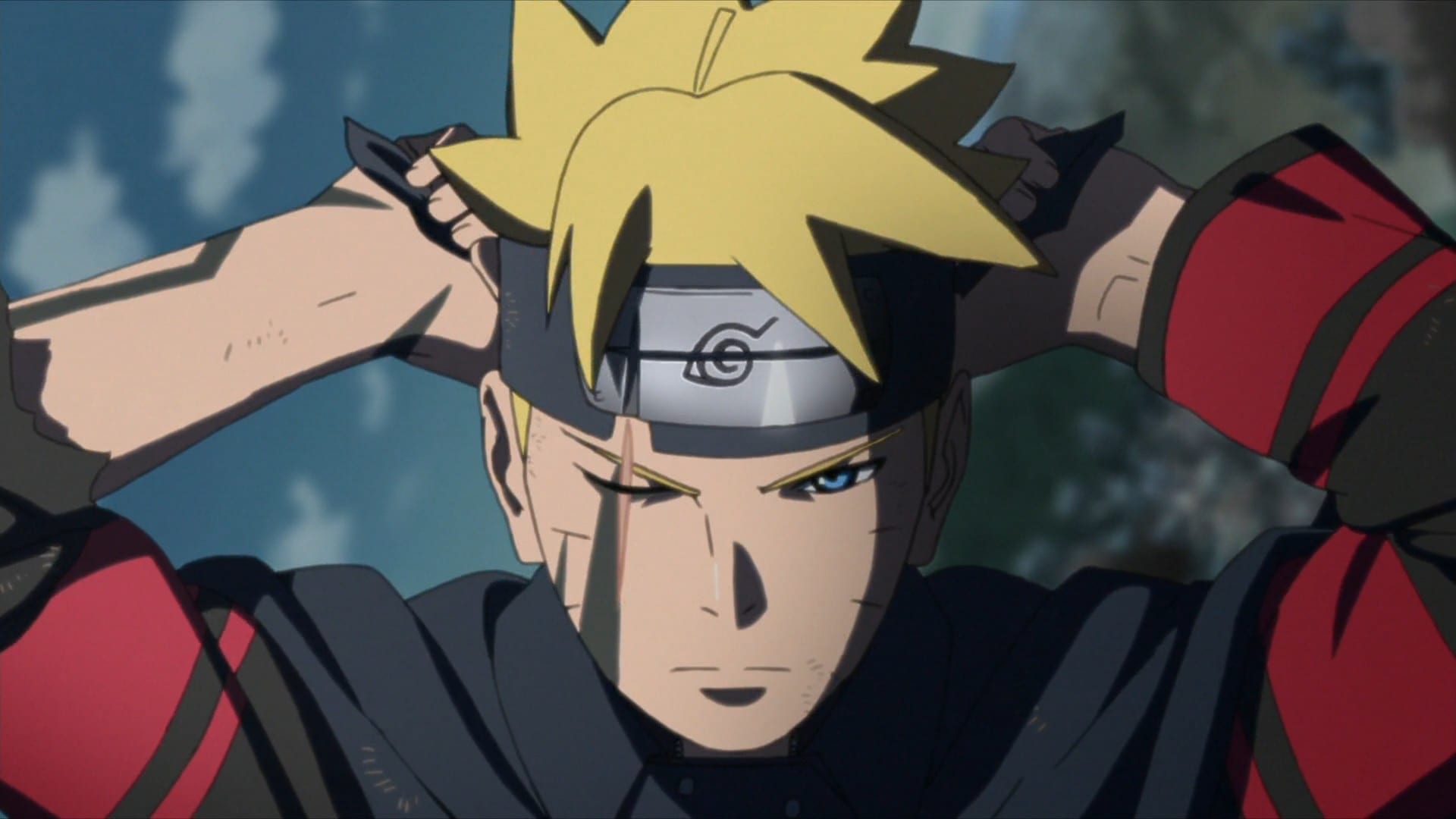 Boruto has not had the best track record with most Naruto fans, as many simply saw it as a way to milk the franchise with a spin-off that wasn’t even planned. It also didn’t help that its titular character and story were basically just rehashes of the original.

Due to this, it makes complete sense as to why a lot of viewers would drop the show. Even if you did end up ditching this sequel series, we are here to tell you three reasons why now is the perfect time for Naruto fans to start watching Boruto again.

The first bad sign for fans that Boruto wasn’t going to be the same quality as Naruto was when it was revealed that its series creator, Masashi Kishimoto, wouldn’t be writing the manga. Instead, he was merely a supervisor, and Ukyo Kodachi wrote it.

While Kodachi wasn’t exactly the worst writer ever, Boruto simply wasn’t the same without Kishimoto guiding it. The story lacked any real direction and the characters just felt like less interesting versions of their parents.

Overall, the manga wasn’t the same, which meant the anime suffered as well. As of Nov. 2020, though, that is no longer an issue, as Masashi Kishimoto returned to the series as its writer once again.

While it took a little bit of time, the creator eventually got the story’s direction back, fleshing out more info on the power known as Kara and introducing a character fans have been waiting for since day one. With the manga getting Naruto’s creator back, the anime also benefited greatly, as it now had a more reliable source material to go off of adapting.

Boruto is Bearable (At Least More Than He Was)

Arguably the biggest problem with Boruto has been its main character. As soon as Boruto is introduced, he feels like a bad clone of Naruto, minus all of the stuff that made him interesting.

With Naruto, you had a character that was always down on his luck but still insanely positive. Using this positivity and a lot of hard work, he eventually gains the trust of the village, becomes ridiculously powerful, and realizes his dream of becoming Hokage.

Comparatively, Boruto is a kid that has everything: a loving family, a safe village, and great friends. Despite this, he’s still painted the same way Naruto is at the outset of the original series, acting out for attention and generally just being a brat.

Alongside his attitude issues, he’s also given ridiculously over-powered abilities while also somehow being painted as an underdog. This annoying combination is exactly the opposite of Naruto, who had to work hard to get his powers, getting beaten a lot to eventually grow.

Thankfully, Boruto is a bit easier to deal with now. Yes, he is still ridiculously overpowered, but he is far less of a brat than he was. You can tell he has grown to appreciate his family and friends now that he has more perspective on his lot in life, especially after seeing how rough Naruto had it when he was a kid.

Ever since Boruto started, fans have wanted to know more about Kawaki, the mysterious character that Boruto is standing across from on top of the destroyed Hokage Monument. Yet, even though the show introduces this future plot point as its first scene in episode 1, it isn’t until episode 187 that he debuts in the show timeline-wise.

That means that the show went almost four years without given solid information on a character that it introduces as an antagonist in its first scene. While the wait has certainly been frustrating, Kawaki is here now and is already proving to be well worth it. As soon as he’s introduced in Boruto, you can already tell he’s going to be a great character.

Sure, he does kind of come off like another version of Sasuke, as he’s moody and indifferent to everyone, but his character motives and personality are very engrossing. Kawaki is given an amazing backstory shortly after his debut, showing us that his childhood was filled with nothing but trauma and betrayal.

Due to this, he is hostile toward everyone around him, which in turn makes the entire village of Konoha scared of him and the power he holds. Naruto immediately sees this situation unraveling and steps in, telling Kawaki that he’s going to be living with them for the time being.

The juxtaposition of this dynamic is beautiful, as Naruto understands exactly what this child is going through due to his own experiences growing up with a power that makes everyone fear you. This relationship is sure to be the foundation of the story moving forward, eventually leading up to the events we saw in episode 1 – aka what everyone has been waiting for this whole time.