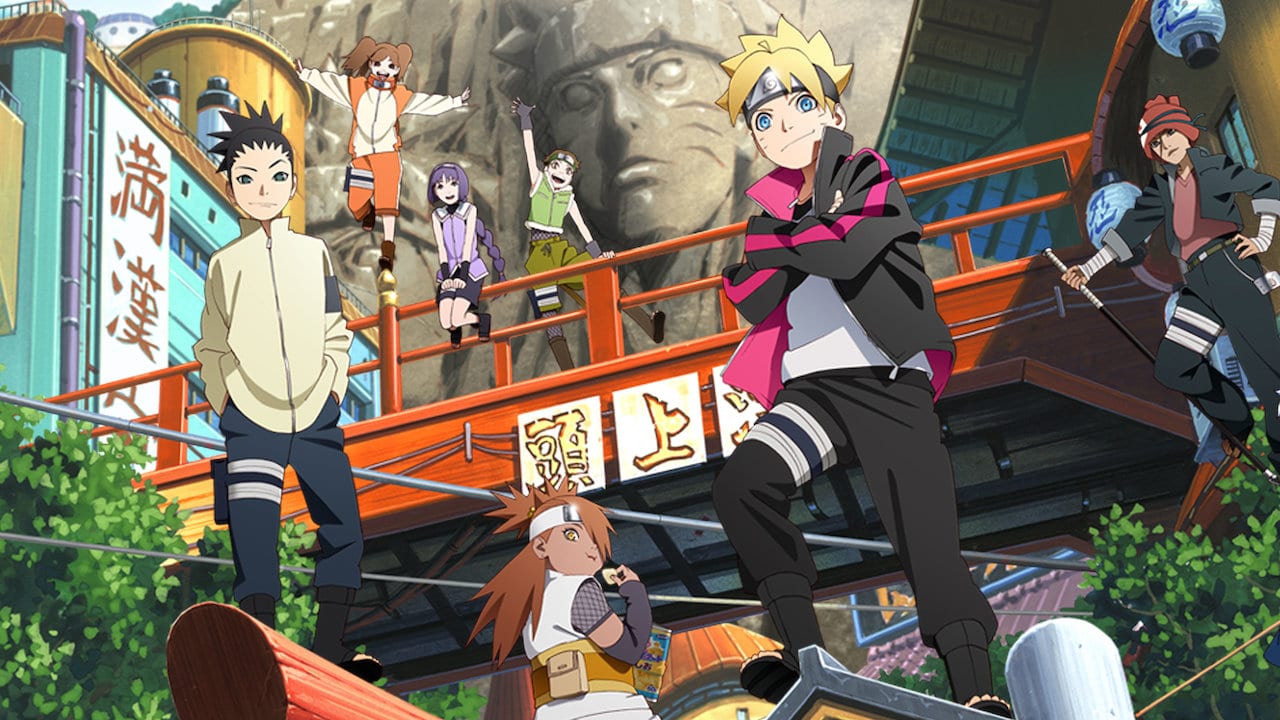 Good news for fans of the original Naruto manga and its author: Masashi Kishimoto will be taking over the writing for the smash-hit series’ spin-off, Boruto.

In a post to Twitter made by the official Naruto/Boruto: Naruto Next Generations account on Nov. 15, it was revealed that Kishimoto would take over as the series’ writer starting with the December chapter, which will be published in the Nov. 21 issue of V Jump. Ukyo Kodachi, the current writer for the series, would be stepping down from his current role as a result.

The change would see Kishimoto taking a more active role in the series, transitioning from his existing role as a supervisor for the series’ content and general structure.

“Starting with Chapter 52 of Boruto, which is set to be published in the December issue of V Jump (on sale November 21), the production team will change as planned from the start,” the tweet reads. “We would like to thank Kodachi-sensei for all his hard work on writing the story thus far. From now on, we will continue to produce the series based on drafts written by Masashi Kishimoto-sensei.”

The move comes after Kishimoto wrapped up his latest manga, Samurai 8: The Tale of Hachimaru, back in March of this year. Though the series saw some general acclaim and support from fans and critics alike, it didn’t enjoy the same break-out hit status as Naruto did upon its publication.

No news has been revealed as to what role Kodachi will play in the series moving forward, if any.

For more on all things related to Kishimoto’s work, consider taking some of our quizzes. They’ll help you determine whether or not your Naruto trivia knowledge is up to snuff, what Naruto character you’re most like and much more.