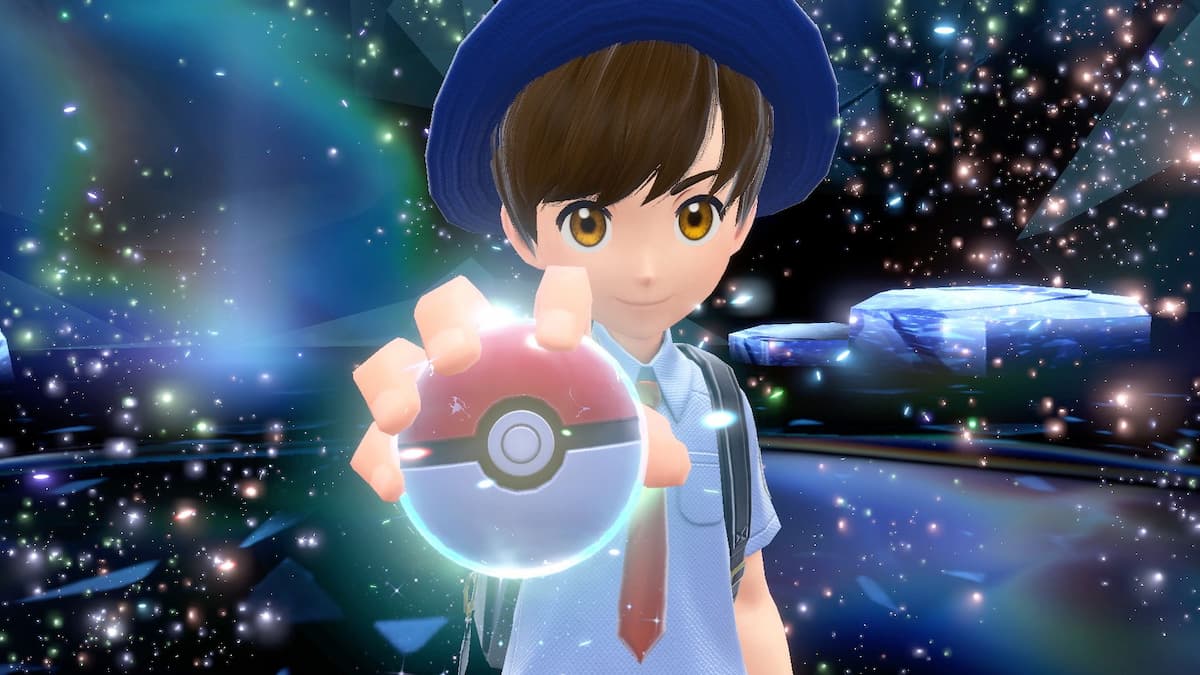 Not all Titan Pokemon are created equal in Pokemon Scarlet and Violet; some are a lot tougher than others, and since there’s no level scaling in this game, you’ll want to avoid taking on a late-game Titan before you’re ready for it. With that said, here’s the recommended challenge order:

With only five Titan Pokemon in the game, it might seem tempting to just knock out the Path of Legends storyline early on, but be warned that their levels jump up pretty significantly after Orthworm. Because of that, we highly recommend taking on various Gyms and Team Star bases in-between your Titan attempts.

That’s all you need to know about what the best Titan order is in Pokemon Scarlet and Violet. Be sure to search for Twinfinite for more tips and information on the game, including whether Rayquaza can be caught, how to get a Pikachu, and all Moon Stone locations.