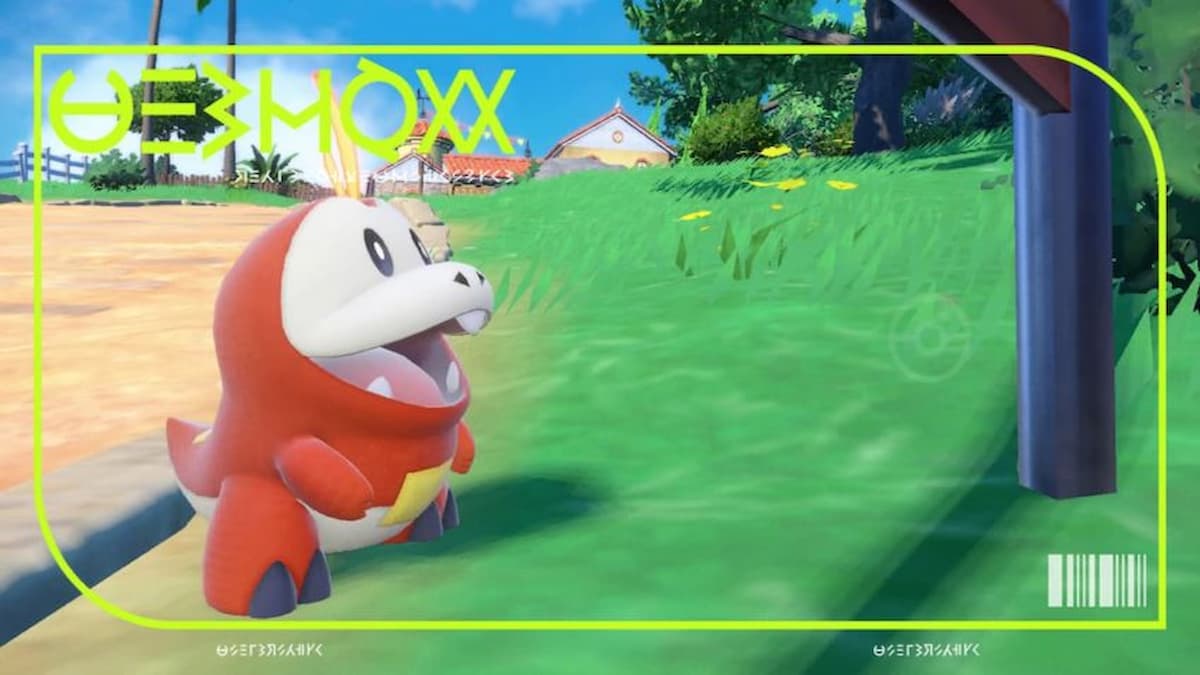 Fuecoco is the fire-type starter in Pokemon Scarlet and Violet, which will evolve into Crocalor and Skeledirge as it gains levels. As it’s your starter Pokemon, chances are it’s going to stick with you for most of your adventure, so you’ll want to make sure that it has the perfect nature to help balance out its stat weaknesses a bit. In this guide, we’ll explain the best nature for Fuecoco, Crocalor and Skeledirge in Pokemon Scarlet and Violet.

What Do Natures Do in Pokemon Scarlet and Violet?

As such, making sure your Pokemon has the right Nature can actually give you a competitive advantage in battle, allowing you to slightly buff a weaker stat of a Pokemon at the expense of losing a few points off another.

These are assigned randomly to every instance of a Pokemon you encounter, including the starters you’re able to choose from at the beginning of the game.

What Is the Best Nature for Fuecoco, Crocalor and Skeledirge?

While you may be wondering what the best nature for Fuecoco is, this is actually dependent on the stats of Skeledirge, given that this final evolution is what you’ll end up spending the most time with in-game.

So why have we picked this? Well, Skeledirge and Fuecoco’s stats suggest it’s all about taking hits and dealing out hefty Special Attack damage, given it has high HP, Defense and Sp. Attack stats, but a low Speed attack. This means it’ll likely go second in battles, but it should be able to absorb the attacks of its opponent before dealing out big damage itself.

As such, using the Modest Nature essentially means we’re leaning into Fuecoco, Crocalor, and Skeledirge’s strengths, allowing it to — hopefully — wipe out Pokemon in far fewer Special Attack moves than it otherwise would need. The Sassy nature is also handy, buffing its Special Defense stat meaning it can tank more damage while reducing its Speed. Given we can’t really salvage its slow Speed stat enough even with the likes of a Timid nature, we might as well drop this further and focus on the Pokemon’s strengths instead.

With all this in mind, you may want to consider restarting Pokemon Scarlet and Violet until the RNG gives you the Nature you’re looking for. Don’t waste your time restarting to try and get a shiny starter, though, as all starters are shiny locked.

That’s everything you need to know on what the best nature for Fuecoco, Crocalor and Skeledirge is in Pokemon Scarlet and Violet. For more tips and tricks on the game, be sure to check out our guides on how to get EXP Share, all Mystery Gift codes, and where to catch Pawmi.