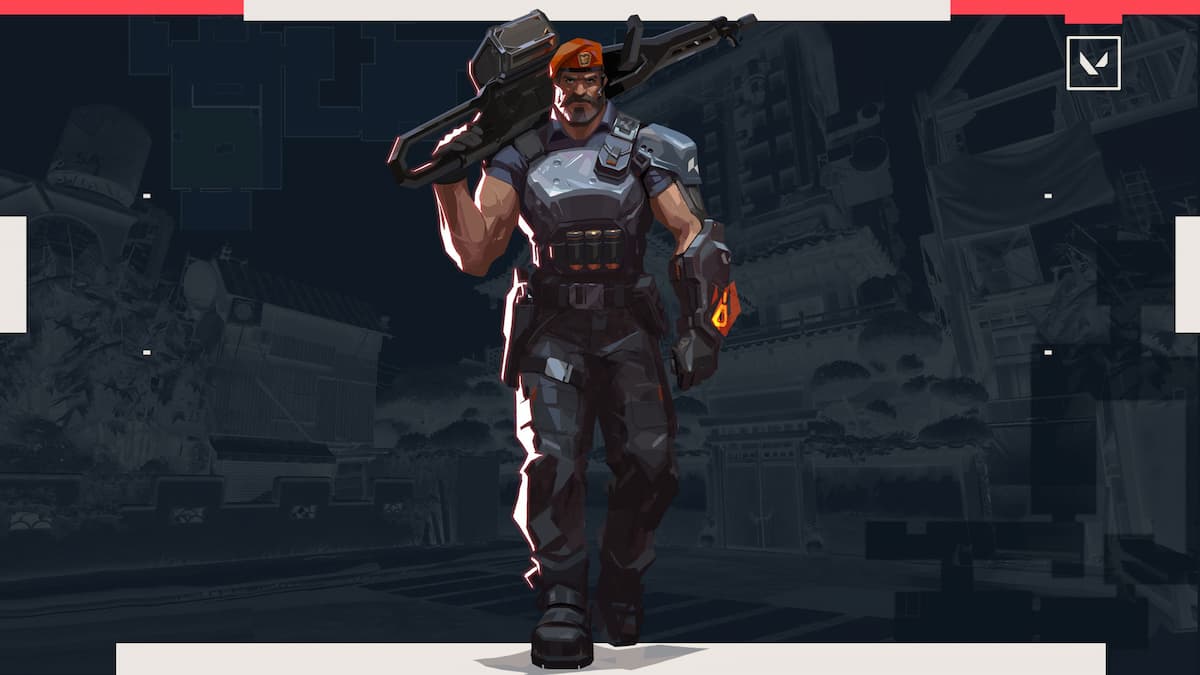 Ranked games are at the core of the Valorant experience, and when so naturally, when they’re not available to play, everyone is wondering why the competitive Valorant queue is disabled. Here’s what we know about the issue, which is currently preventing anybody from playing the game’s competitive mode.

Valorant’s competitive queues are up and running normally at the time of writing. They were, however, down for a short time across a number of different regions. The issue seems to have been resolved now and they are back to normal operation.

Before today, the last time the Valorant servers went down was as part of the roll-out of the game’s latest update, Patch 5.07. They are expected to go down in around two weeks’ time with the launch of Episode 5’s final Act.

As always, players aren’t able to queue Competitive while this is occurring. Just so you know for next time, the generic times for each region’s server maintenance during patch deployment are as follows:

When it comes to server maintenance for updates, the servers will be down for just a short period of time, no longer than three or so hours.

However, in the case of a bug, server maintenance can take longer. When the development team encounters unexpected issues after the launch of a new patch, such as the flash exploit that is currently plaguing the game, it could take several hours to fix.

Typically, if you look at the top-left-hand corner of the menu screen when attempting to enter a competitive lobby, you will actually see a reference to whatever the issue is at hand. Riot typically makes note of any issues such as this on its Twitter channel, too, as highlighted above.

That’s everything there is to know about why the competitive Valorant queue is disabled. For more Valorant content, why not read our latest editorial about why deathmatch is somehow worse despite recent changes? You can also check out the full list of patch notes for the game’s most recent update here.