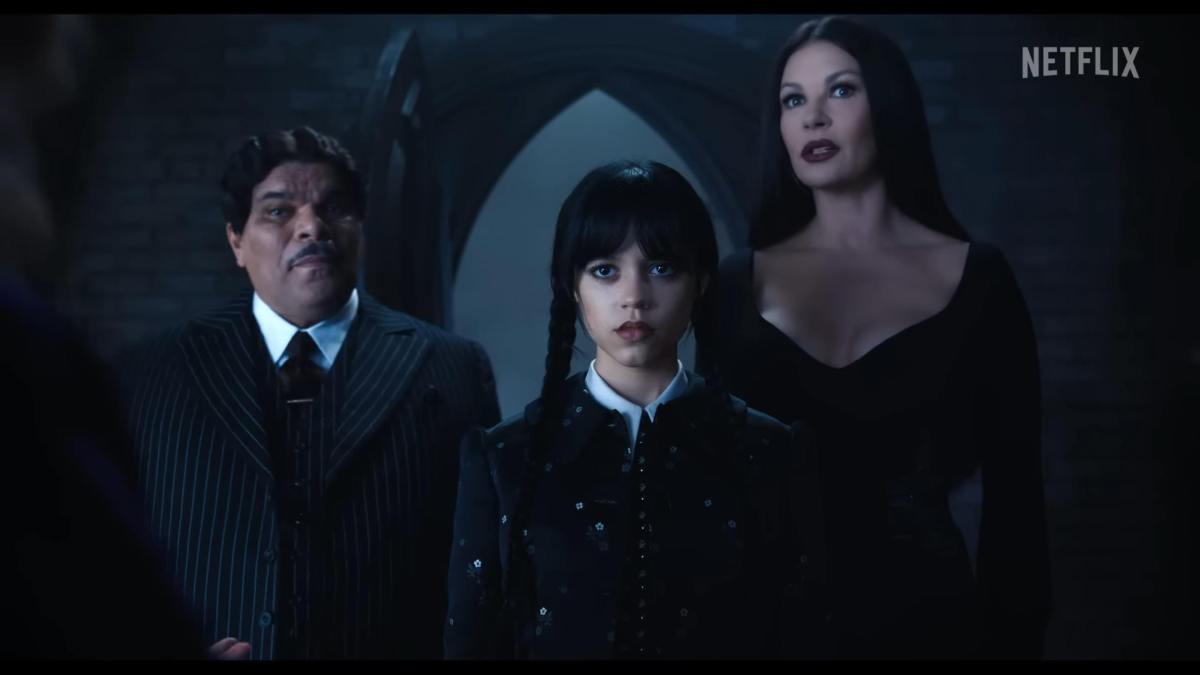 Today Netflix released a new featurette for the upcoming show Wednesday, focusing on Wednesday Addams from the Addams Family.

The video is all about the work of director and producer Tim Burton on the series, starring Burton himself, showrunners Alfred Gough and Miles Millar, Wednesday actress Jenna Ortega, composer Danny Elfman, and Morticia actress Catherina Zeta-Jones.

On top of hearing how Burton worked on the series, we also get to see his own absolutely adorable artwork.

Wednesday debuts on November 23, which is very appropriately a Wednesday.

If you’d like to see more of this deliciously twisted series, you can enjoy the original reveal and a previously-released teaser trailer, and the more extensive official trailer that revealed Uncle Fester and more.

If you’re unfamiliar with The Addams Family, it originally debuted as a series of single-panel cartoons by Charles Addams, published in the New Yorker since 1938.

It has since spawned a multitude of TV series, films, animated series, and even video games.