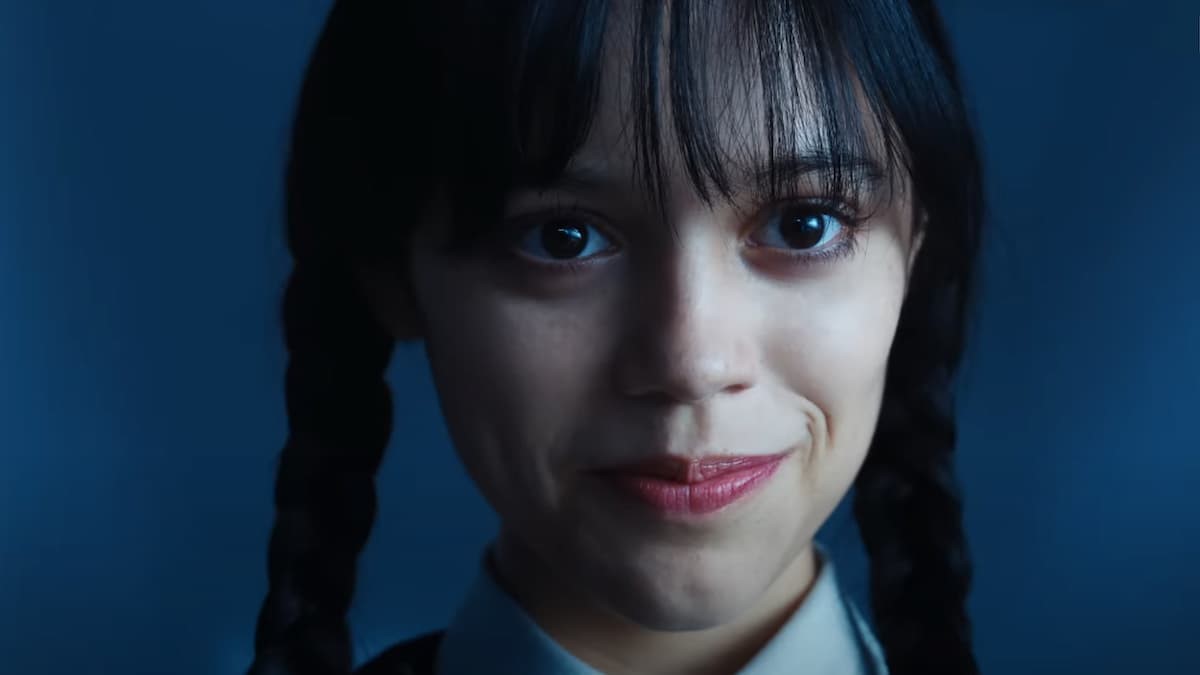 The new official teaser for the Netflix series, Wednesday, gives fans a deeper look into the horrific storyline and the show’s various characters. Wednesday Addams has been a fan favorite since the franchise’s beginning due to her violent tendencies and dark sense of humor, and now she will return in this latest version.

Based on the teaser, the storyline will mainly be about Wednesday’s school life at Nevermore Academy after she has been expelled countless times. Additionally, the character will be played by Jenna Ortega, a notable Netflix alum in projects like You, Yes Day, and many more.

The trailer also gave us a sneak peek into Catherine Zeta-Jones and Luis Guzman’s version of the famous characters Morticia and Gomez Addams. Moreover, Christina Ricci will triumphantly return to the franchise with an unknown role that fans can’t wait to see since she previously played Wednesday.

This Netflix series will undoubtedly be different from past storylines we’ve seen in films and TV shows, mainly because this storyline will showcase gory scenes filled with murder. On top of this, a mystery surrounds Nevermore Academy, so there could be more to the narrative than we think.

If you want to watch Wednesday on Netflix, you can look forward to its release in Fall 2022, which is just in time for Halloween. For more content from the platform, you can check out the latest news about Day Shift, Bee and PuppyCat, The Arceus Chronicles, and Keep Breathing.