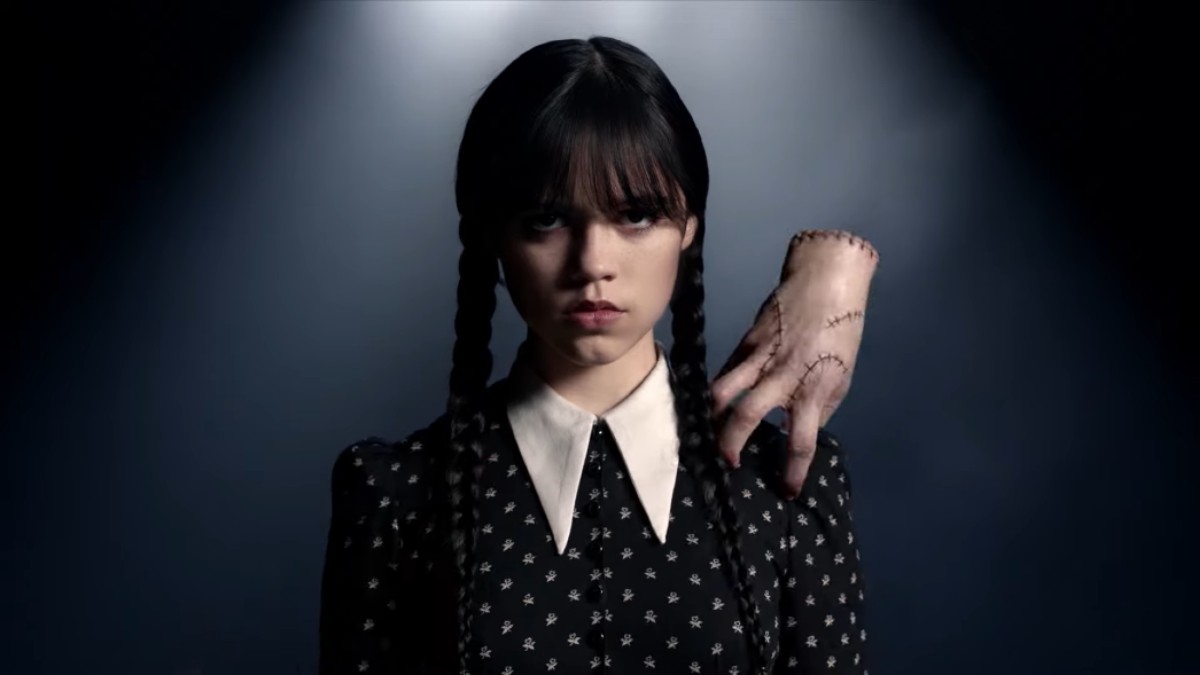 Today, Netflix revealed that a brand new series about the Addams Family is coming to its platform. Instead of a reboot focusing on the entire family, though, it seems the upcoming television show will be all about Wednesday Addams, the daughter with pigtails that are as twisted as her schemes.

The upcoming Tim Burton spinoff is set to be eight episodes long. You can check out the official reveal trailer, cast list, and brief description for Netflix’s Wednesday Addams right down below.

In the trailer, we also see The Thing, the well-known hand that belongs to the family. If you have subtitles on, the hand’s message reads as followed in sign language: “Heed my warning. A grave terror approaches. Her name is… Wednesday.”

Currently, there is no release date for Wednesday Addams, but we will be sure to update you when more information, including stuff about the plot, is released by Netflix. In the meantime, be sure to check out all of our other content related to the platform down below. That includes plenty of features, news, and quizzes that entertainment fans will surely love.