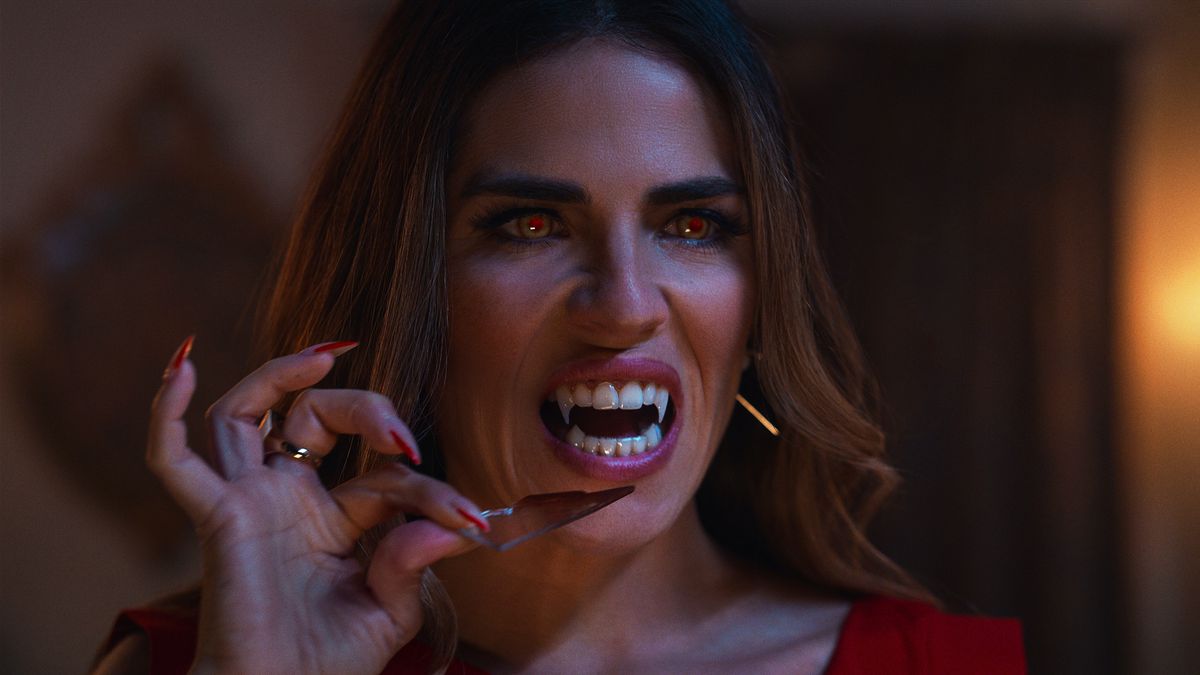 We’ve been lucky enough to have a string of top-notch horror pics zoom to the top of Netflix in these past few months. From cult Stephen King classics to terrifying Taiwanese found footage shockers, there’s been plenty of spine-chilling, nail-biting schlock to give all you gore-hounds out there the heebie-jeebies.

The latest film to dominate the Netflix charts is a fanged monstrosity that fears the sunlight and loves to suck human blood. That’s right, the popular streaming service has just unleashed its newest horror-thriller, Day Shift, and it’s already climbed its way to the top of the streaming charts. Per FlixPatrol, the film has managed to reach the number one spot on Netflix’s most watched movies in 75 counties around the globe. Most impressive, right?

While its critical reception has largely been nothing to write home about – it currently holds a 58 percent Critical Rating over on Rotten Tomatoes, combined with a slightly more palatable 60 percent Audience Score – Day Shift is absolutely destroying the streaming charts today.

An LA vampire hunter has a week to come up with the cash to pay for his kid’s tuition and braces. Trying to make a living these days just might kill him.

Day Shift is currently streaming for Netflix subscribers around the globe.