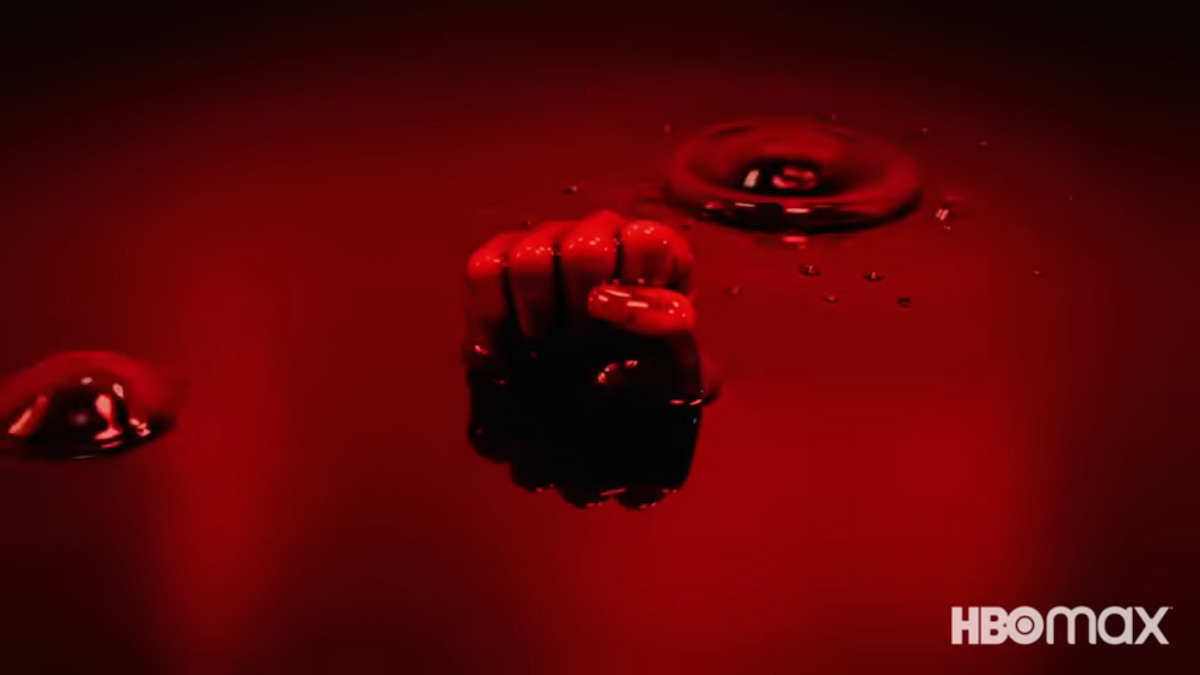 Good news, Titans fans, the series has gotten a new trailer for the upcoming fourth season. While brief, the trailer promises the rise of something very important to the story of Raven. Titans season four will premiere on HBO Max for subscribers on Nov. 3. Thankfully, it’s not that long of a wait.

The extremely brief trailer gives a very direct look at the rise of Brother Blood, and the Church of Blood as well. Fans of the Teen Titans will know that Brother Blood is very connected to Raven and her demon father Trigon.

This will likely be a pretty heavy season for the Titans and probably incredibly bloody for reasons that should be very clear. You can see the very brief but chilling trailer below and prepare yourself for what is next in the Titans series.

Titans has established itself as a much darker iteration of the iconic Teen Titans team and HBO Max summarizes the plot as:

This gritty take on the “Teen Titans” franchise follows young heroes from across the DC Universe as they come of age and find where they belong.

Titans leader Dick Grayson is the same Robin/Nightwing that fans will get to play as in Gotham Knights later this month. The same can be said for Jason Todd/Red Hood and Tim Drake/Robin who also both appear in the HBO Max series. At this point, every iteration of Robin has been seen outside of Damian Wayne, but that makes sense considering the context of Titans.

At the same time this trailer hit, a teaser for season four of Doom Patrol was also uploaded.