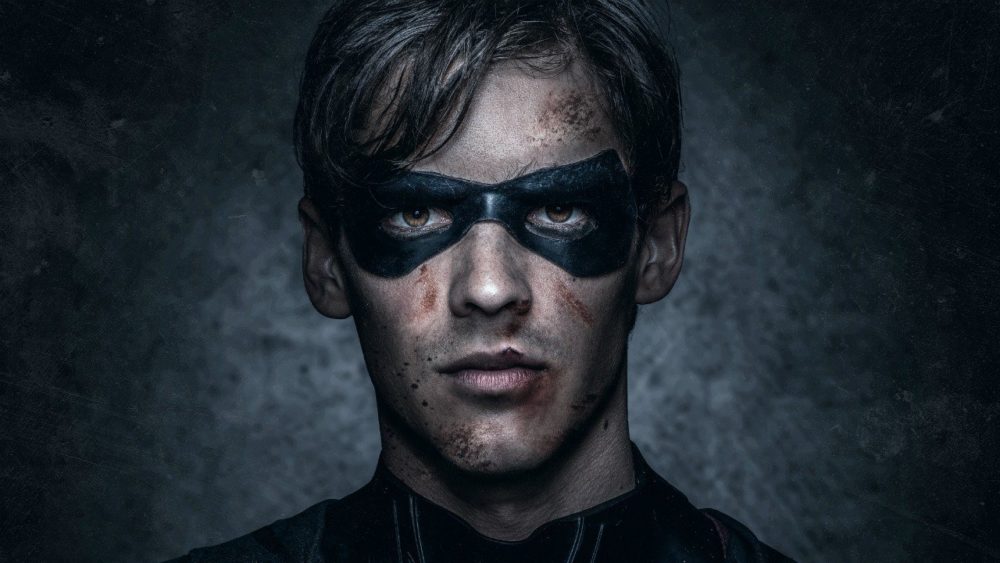 Yesterday evening, DC revealed that their subscription service, The DC Universe, will launch on Sept. 15. If that date sounds familiar, it’s because it’s the day that fans celebrate DC’s Dark Knight, Batman. The news came during an official live stream event of DC Universe Live.

Alongside the reveal that their streaming and digital comic book subscription service would be coming on Batman Day, the event revealed that the live-action adaptation of Teen Titans, titled Titans, would debut on Oct. 12.

Ever since the live action series was announced, fans have reacted rather negatively based on what they’ve seen so far. The first official trailer for Titans was met with widespread criticism, with many citing that the dark tone and character directions felt ill-suited considering the source material. Fans will have the chance to judge for themselves early if they’d like though, as Warner Bros. will be holding a live premiere at this year’s New York Comic Con on Oct. 3.

Other big titles that have been revealed for The DC Universe include the third season of Young Justice, The Doom Patrol, Harley Quinn, Stargirl, and Swamp Thing. The service will even have a news show hosted by Kevin Smith, titled DC Daily.