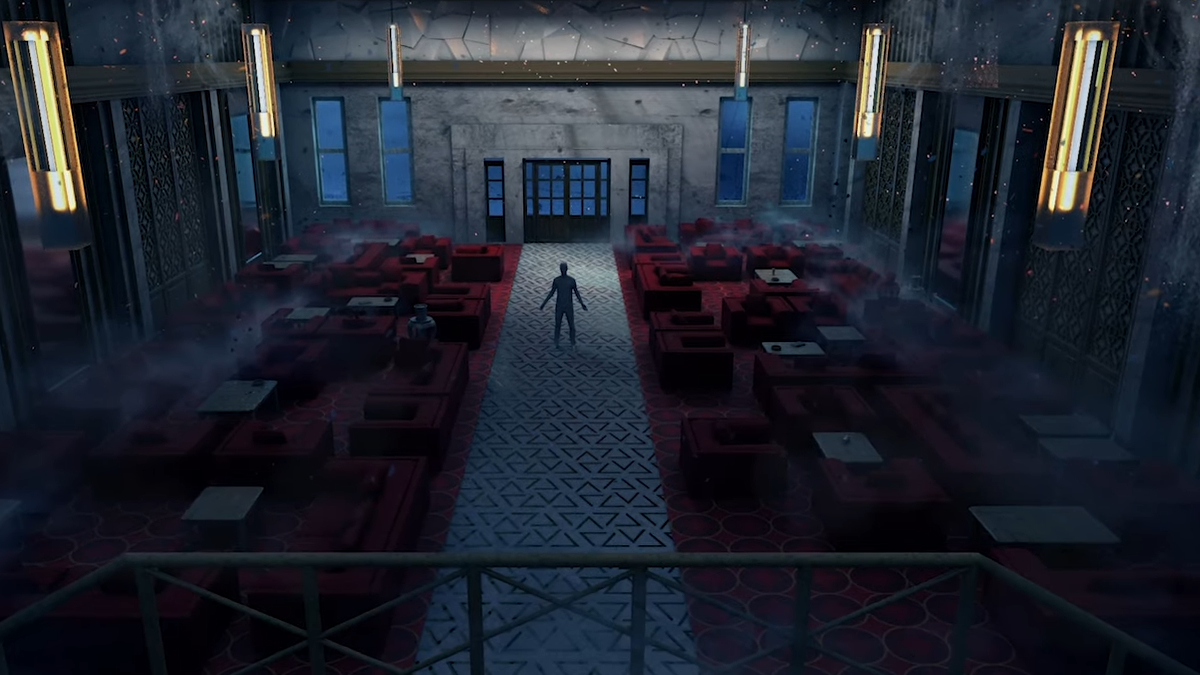 As a part of its Silent Hill Transmission livestream on Oct. 19, 2022, Konami officially revealed the new Silent Hill movie, aptly titled Return to Silent Hill, which is currently in production.

Notably, the film will be directed by Christophe Gans, the director and co-writer responsible for the first Silent Hill film released in 2006.

Shortly after the reveal, Gans and producer Victor Hadida spoke at length about their goals for the movie, which seems to be borrowing heavily from elements explored in 2001’s Silent Hill 2.

Hadida discusses similarities the story shares with the mythological legend of Orpheus, and Gans confirms that series staple Pyramid Head will also be making an appearance. The video, which also features plenty of concept art, can be viewed in full below:

Given that it wasn’t mentioned at all in the presentation, it’s probably safe to assume that this movie will be more in line with Gans’ first Silent Hill film and not 2012’s critically panned Silent Hill: Revelation, which he wasn’t involved with.

This film announcement was just one of several upcoming releases teased for this long-dormant franchise. The series will also be seeing a full remake of Silent Hill 2 and a brand new entry called Silent Hill: Townfall in the future.

There’s very little information as to when these new releases will see the light of day, but until then, Twinfinite will keep you updated on the latest Silent Hill news.