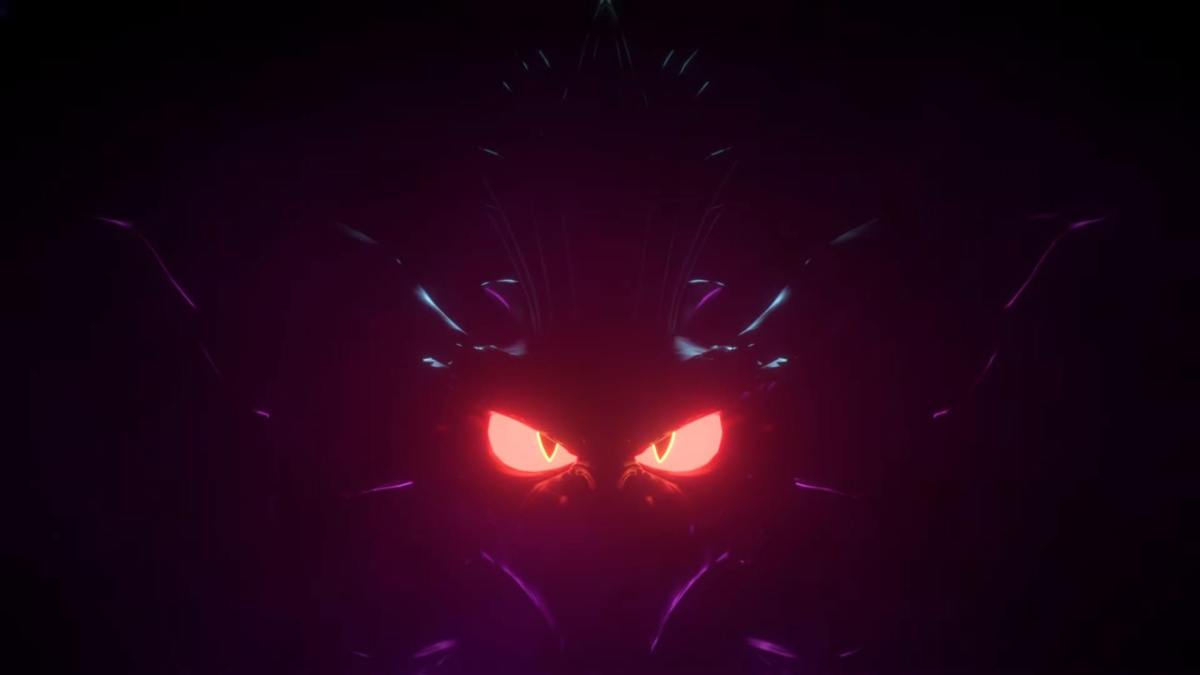 If you were eager to play as Gremlins’ mischievous villain Stripe in MultiVersus, your wish is finally coming true as he releases today.

To celebrate the release, the developers launched a gameplay trailer, which you can enjoy below, showing off Stripe’s moves and his flair, which will certainly feel familiar to fans of the films.

Of course, Stripe isn’t the only character from Gremlins available in the game, as we also have the much cuter Gizmo.

If you’re not familiar with Stripe, he’s appropriately an assassin-type character armed with a chainsaw and more.

Here’s how Warner Bros. describes him.

“Not everyone follows the Mogwai rules… and that’s when you get gremlins. Stripe is one of history’s most infamous “turned” Mogwai, having been the ringleader of the “Kingston Falls Christmas Terror” in 1984. Plucked from the timeline shortly before his defeat at the hands of his “father” Gizmo; this harbinger of chaos, lover of destruction, and maker of mayhem should fit in quite nicely here… if he doesn’t blow himself up first.”

Incidentally, the game was the best-selling one in the United States in the month of July according to NPD data. This is rather impressive considering that it’s free-to-play and the sales were achieved with the Founder’s packages.

If you’d like to see more, you can check out the previous trailer featuring another recently-released character, Rick from Rick and Morty.