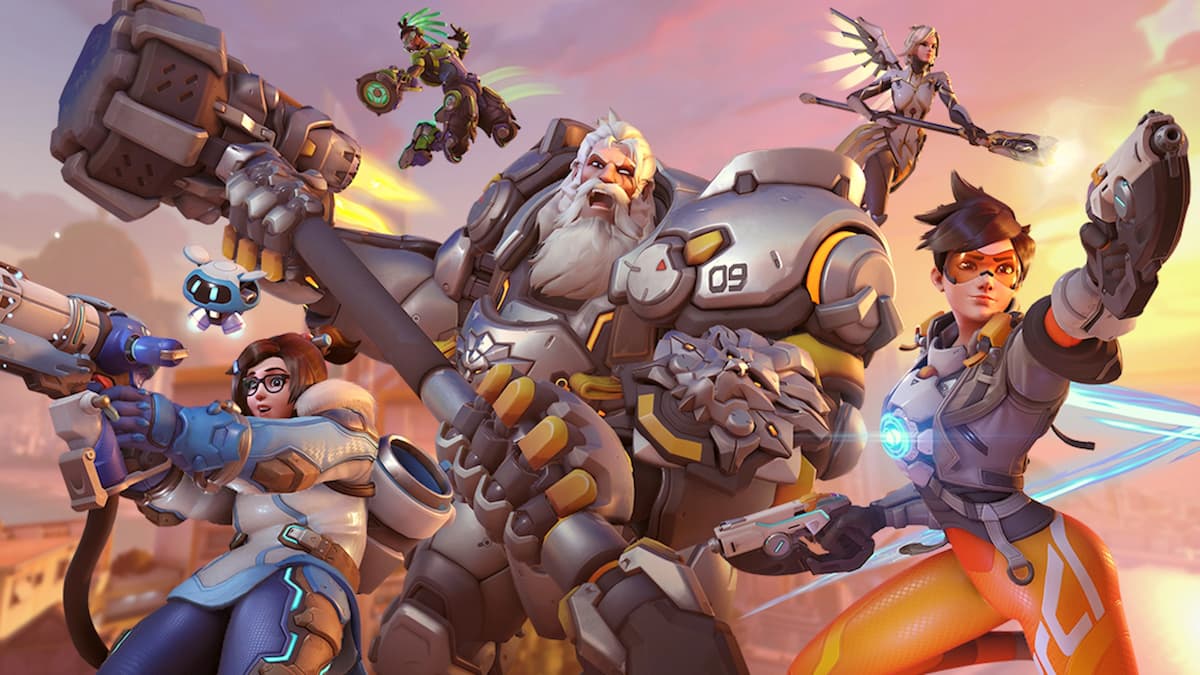 There’s nothing worse in Overwatch 2 than being seconds away from winning a match to finally get your ranking and then having your computer suddenly crash and restart on you. Even worse is that there’s no obvious reason why it’s happening, like a blue screen or error. Here’s everything you need to know about how to fix the Overwatch 2 restarting and shutting down computer issue.

Why Is Overwatch 2 Restarting & Shutting Down my Computer?

As of right now, there’s no approved fix from Blizzard that can resolve this issue. However, the EU customer support Twitter account has at least acknowledged the issue exists and that they’re looking into it.

This thread on the official Blizzard website also features a method for taking DirectX logs that may help Blizzard see exactly what’s going on. Here are the steps mentioned in the thread:

Blizzard is encouraging players to post their results in the thread linked above.

Why Is Overwatch 2 Shutting Down My Computer?

The only issue that some players have seemed to notice is a spike in CPU temperature. The thread linked above is still active, so it’s likely that more useful information on this issue will be posted there. As for right now, it looks like we’ll just have to wait for Blizzard to release a fix for the PC version.

That’s all there is to know about how to fix the Overwatch 2 restarting and shutting down computer issue. Don’t forget to follow this Twitter account for instant updates on the situation, and of course, we’ll update this guide as relevant information is released.