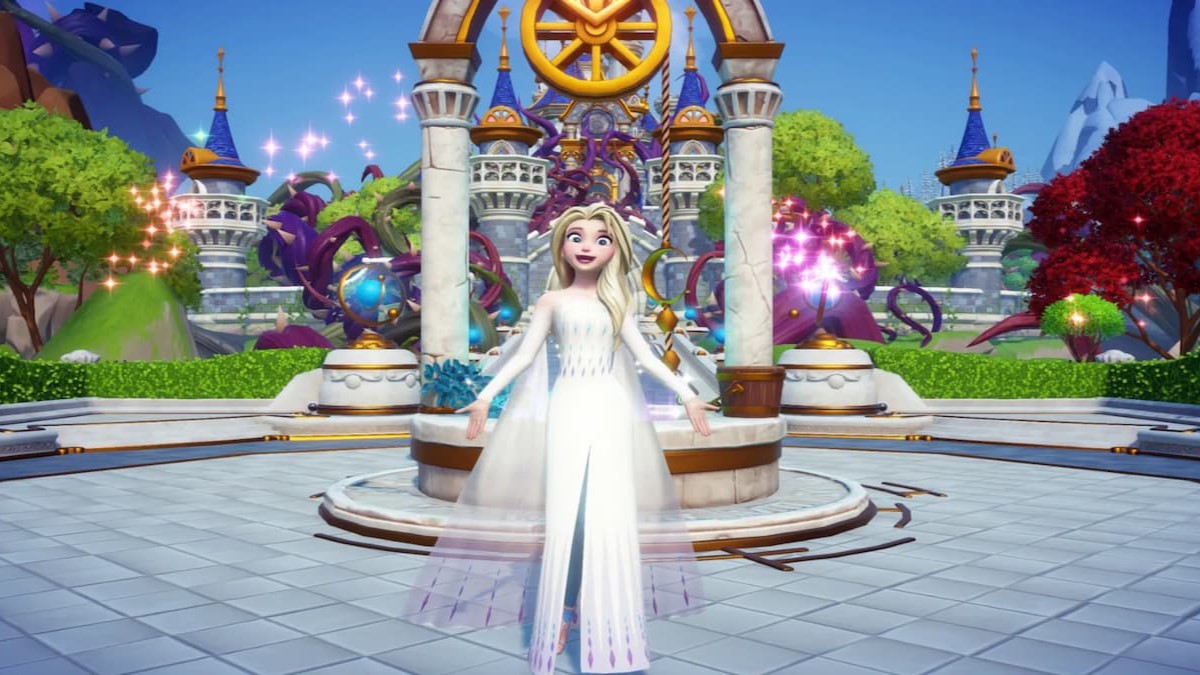 Several players of Disney Dreamlight Valley have noted an issue with Elsa’s quest: Breaking the Ice, where the character remains stuck in her cave. Therefore, users won’t be able to progress further into the game’s storyline, including the Snow Queen’s quest. To resolve this problem, here is a guide explaining how to fix the Elsa Stuck in Ice Cave bug.

In the Breaking the Ice quest, Elsa will ask you to eliminate the ice particles nearby with your upgraded Pickaxe. However, even when players do the required amount, the character will still question them about the subject, prohibiting users from the rest of the mission. So, if you want to fix this Disney Dreamlight Valley bug, here are several ways you can address this issue:

Those who have already reloaded the game can test other methods that have worked for players. For example, some claimed that when they traveled to the Frozen realm, Elsa reappeared in Dreamlight Valley upon their return. Players can also try to ask Maui or Donald to accompany them to her ice cave, then select the conversation option to see their house. Once you exit their home, the glitch will be resolved, and you can resume the mission.

Another method you can do is finish the A Tale of Stone and Fire quest, where Maui will upgrade your Pickaxe. Since Elsa’s storyline involves the same procedure of enhancing this tool, this previous mission could prevent you from progressing in the quest. Additionally, a few users have indicated that changing the time/date can help this Elsa Stuck in Ice Cave glitch, but be warned that this interaction can sometimes lag the game.

Disney Dreamlight Valley’s developers are aware of this issue and have replied to fan feedback about this bug, as shown here:

Hopefully, this guide has helped you fix Disney Dreamlight Valley’s Elsa Stuck in Ice Cave bug. While you are here, you can check out the latest news about the Scar update and view any of the relevant links below for more content.