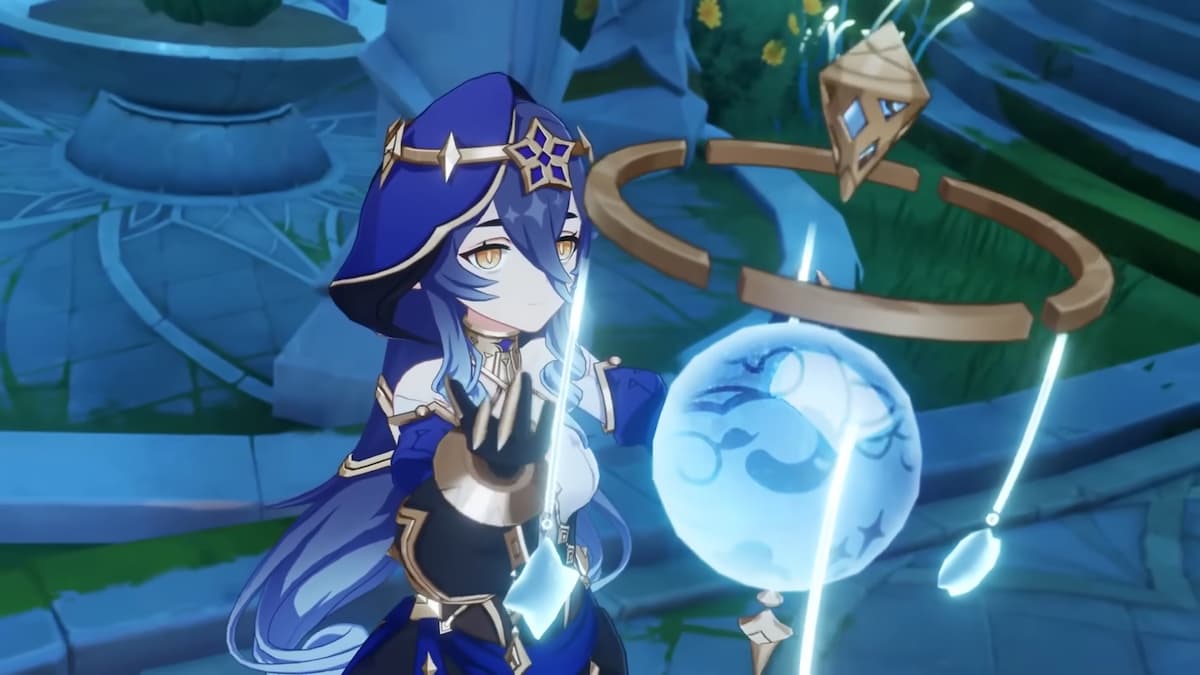 Genshin Impact 3.2 version is scheduled to release on Nov. 2, 2022, as per HoYoverse’s official announcement.

Here are the exact release times of the update:

However, it’s worth noting that the launch timeline can be delayed, as we saw in the case with the 2.7 version. If it happens, you can expect compensation from HoYoverse in the form of Primogems and other valuable resources.

The pre-install function is usually made available 48 hours prior to the update’s official launch. On top of that, it is exclusive to mobile and PC players only. Therefore, console players can’t preload the Genshin Impact 3.2 update content.

Pre-installing the Genshin Impact update on the Windows system is fairly simple. All you need to do is update the Genshin Impact launcher by opening it, and then a pre-installation button will be provided next to the Launch button. On the other hand, mobile players can pre-install the game files directly from the game settings.

From an array of new characters to a new region, the upcoming Genshin Impact 3.2 version is filled to the brim with a ton of exciting content. In the latest preview livestream, the developers uncovered the arrival of two new characters, a bunch of enemies, five new events, a new weapon, and much more.

Here’s a quick breakdown of the Genshin Impact 3.2 new features:

That’s everything you need to know about Genshin Impact 3.2 update release date. Before leaving, don’t forget to check out some of our other Genshin Impact-related content here at Twinfinite, like how to reach the First Statue of the Seven in Sumeru and how to get Forest Regalia Claymore in Genshin Impact.