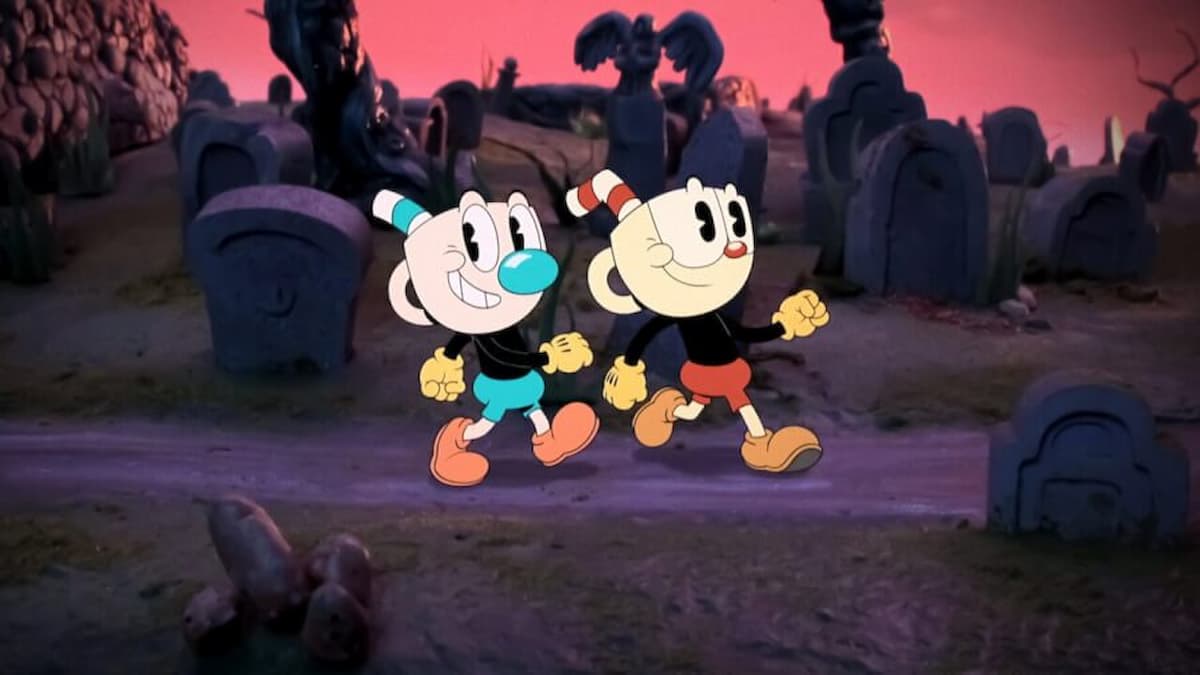 The Cuphead series has had quite a year. Just recently, Studio MDHR announced that the indie darling would get a physical release, along with a collectors edition. Now, Cuphead is coming back to the small screen with another batch of episodes for the TV series, The Cuphead Show.

As announced by Studio MDHR on their official Twitter account, the new season will arrive on Nov. 18 and even brought a new trailer. In it, we see Cuphead, Mugman, and Ms. Chalice being forced to pay off a debt for Porkrind to get back their baseball, as it accidentally smashed his store’s window.

The task? They have to deliver a package to Ribby at the Fly Trap. The only problem is that everyone there wants the Cup-Gang dead. Luckily, Porkrind gives them some disguises, so they can easily go about their delivery. Cuphead get’s to be a delivery boy who’s a secret assassin, Ms. Chalice gets to be a Handyman who’s also a secret assassin, and Mugman is a washed-up dancer(who sadly isn’t a secret assassin).

But, knowing The Cuphead Show, hijinks will ensue. What mess will Cuphead and his friends run into? Well, you’ll have to find out on Nov. 18 when season 3 of The Cuphead Show arrives exclusively on Netflix.

For more Cuphead, you can pick up Cuphead on PS4, Xbox One, Nintendo Switch, and PC. 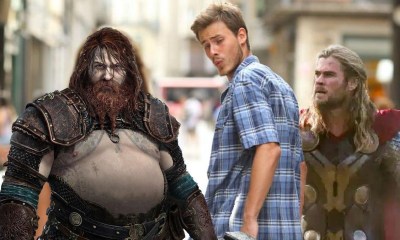 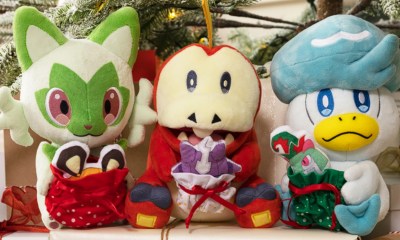