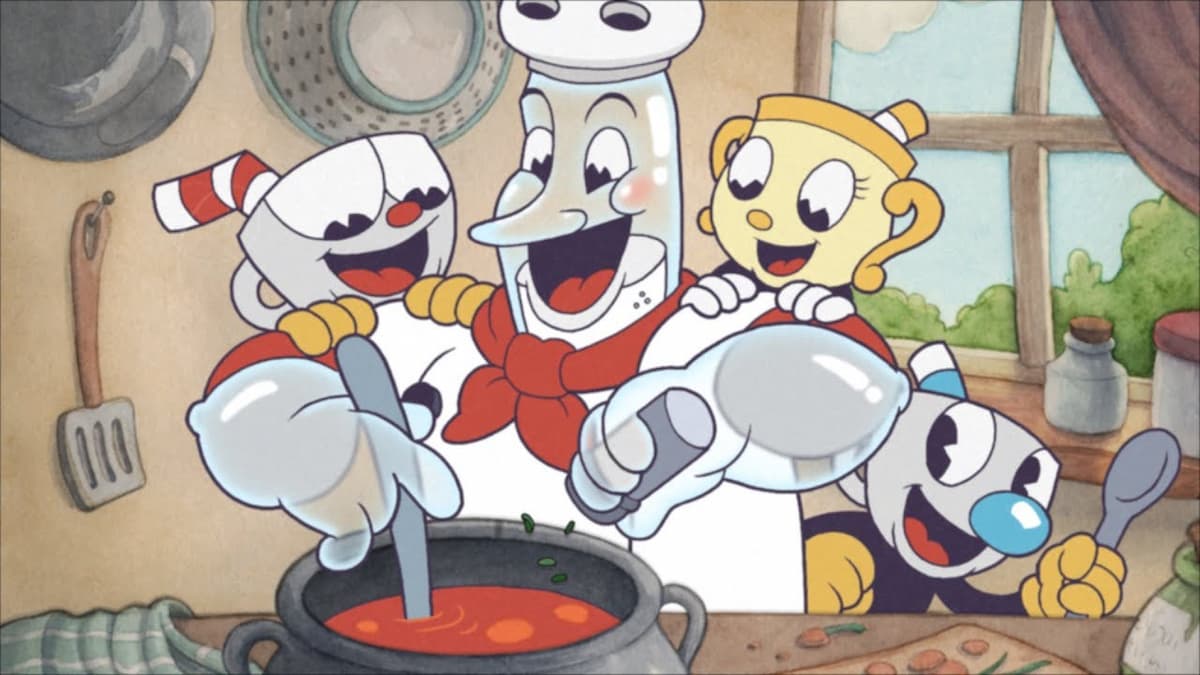 Everyone’s favorite 1950’s inspired video game cups are coming back with a physical release. Partnering with iam8bit, Studio MDHR is bringing the world a special retail version of the beloved side-scrolling shooter, Cuphead. The news comes alongside an adorable stop-motion video released by iam8bit that also showcases what’s inside the different versions of the physical edition.

The standard edition of Cuphead, which launches on Dec 6, will net you the Delicious Last Course DLC (Which contains a new campaign and character), a bunch of collectible cards, and exclusive art from Studio MDHR.

The special edition will only be available at iam8bit’s storefront and will arrive sometime in Q1 2023. Purchasing it will get you all the content from the standard edition, a foldout inkwell isles poster, a special game case sleeve, reversible interior art, and an exclusive Marionette replica of Cuphead himself with a display box.

First released on Xbox and PC in 2017, Cuphead was met with critical acclaim, winning best art direction, best independent game, and best debut indie game at the 2017 Game Awards. The game later arrived on Nintendo Switch and PS4, respectively, and has sold over 6 million copies. A Netflix series, The Cuphead Show, premiered earlier this year, with a second season arriving in August.

For more on Cuphead, check out our review of the Delicious Last Course.