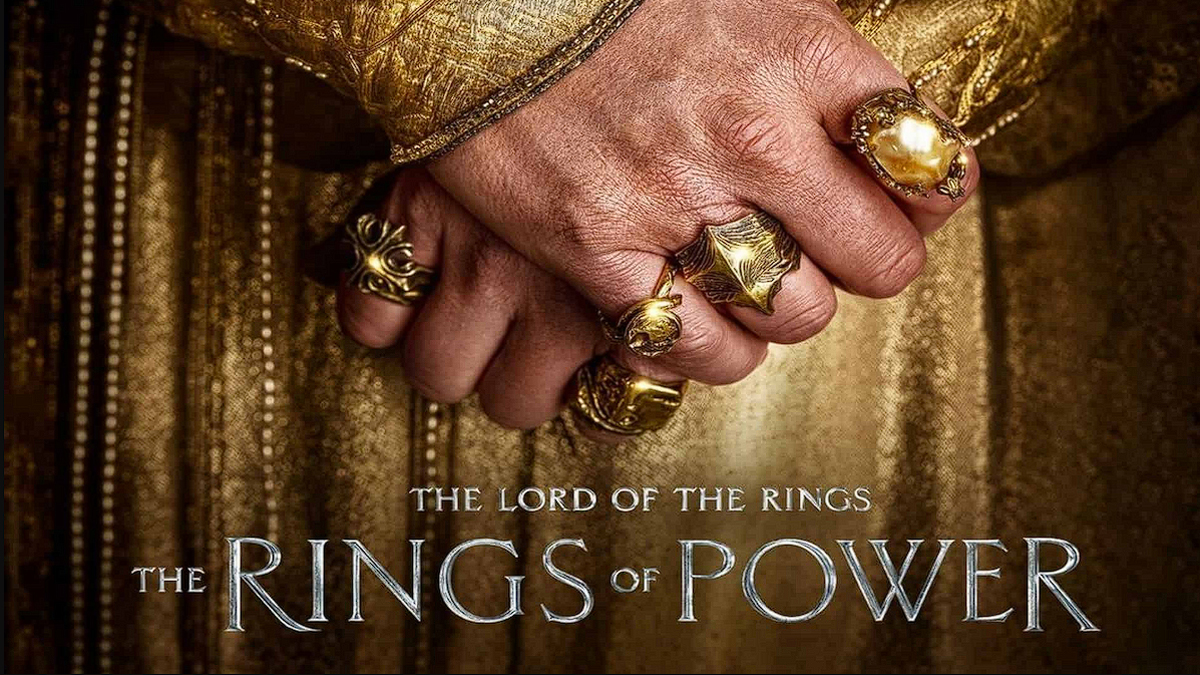 Rings of Power Season 1 has come to a close, and fans are quickly making their assessments about this newest take on JRR Tolkien’s world. Television and film writers undoubtedly must make creative changes when adapting a book to the screen. Peter Jackson took many liberties with the Lord of the Rings and The Hobbit when making his films; Rings of Power is no different.

The fact Amazon also only got the rights to the Lord of the Rings appendices and not the posthumous works published by Christopher Tolkien from his father’s notes, and writings make the fundamental elements of the history unusable which leads to the 5 biggest changes in Lord of the Rings: Rings of Power.

Timeline of Events Are Much More Condensed

The Second Age, the period in which Rings of Power takes place, lasted well over three thousand years. For the Elves, this is not a problem, for they are veritably immortal, or at the very least, those on Middle Earth live for thousands upon thousands of years. For a point of reference, Galadriel is well over eight thousand years old by the time of Fellowship of the Rings. The human players, however, not so much.

Even the Númenorians, who are long-lived compared to the regular humans in Middle Earth, only average 400-500 years of life. All the crucial events that occurred in the Second Age span over those earlier mentioned three thousand years, meaning most of the human characters were not involved in everything or only some things.

If the timeline were not condensed, the show would have to change the human players in the story constantly. But it wasn’t only the human’s lifespans that were of concern; Rings of Power also changed the lives and longevity of Elves. With this change, the show can keep most of the main characters it is introducing and have them play important roles throughout the seasons.

Mithril Has Nothing To Do With the Light of the Elves

In an attempt to hasten the urgency and danger, Rings of Power chose to make the Light of the Elves begin to diminish much sooner, forcing them to choose to either leave Middle Earth or find a way to enhance and lengthen their lifespans. To do this, they linked the Light of the Two Trees of Valinor to mithril, which can provide the Elves a way to endure in Middle Earth.

In the texts, while a scarce and precious metal, mithril was not imbued with the Light of the Two Trees of Valinor. The ore wasn’t only found in the mines of Khazad-dûm; there were veins of the ore in Númenor and Valinor. Celebrimbor and his nation of Eregion were close to Khazad-dûm, and he, not Elrond, forged a good friendship with King Durin, to which Durin allowed the Elves access to mithril to craft some of their most significant artifacts.

However, these did not include the rings of power. The rings got their power from the secrets Sauron learned from the Valar smith, Aulë, which is why he deceived and hid among the Elves, but as a human named Halbrand.

In Rings of Power, we learn that the supposed Southland human King, Halbrand was Sauron in disguise and tricked Galadriel into positioning him with Celebrimbor to forge the rings. In truth, there was no Halbrand in Tolkien’s works.

In the writings, Sauron disguised himself in what is described as his “fair form,” which was that of an elf named Annatar, Lord of Gifts. He first approaches Gil-Galad in Lindon to offer his gifts but is rejected; Galadriel plays a significant role in this, not trusting Annatar at all from the moment he arrives.

Eventually, Annatar arrived in Eregion and convinced Celebrimbor to accept his gifts of exceptional ring making and forge the rings. Annatar spent about three hundred years in Eregion with Celebrimbor forging the rings and deepening his deception. During this time, Galadriel was the most outspoken in her mistrust of Annatar.

Ring of Power chose to make Sauron hide as Halbrand instead and use his deception on Galadriel, earning her trust to bring him to the Elves. It is unclear why this creative choice was made, but the most plausible reason was to work within the condensed timeline and perhaps give the main character of Galadriel more to do during this time other than speaking words of warning. This change also moved up the timeline of when Sauron’s deception was revealed and changed when and how the rings were forged.

Seventeen Rings Were Crafted Before Sauron Was Exposed

In the Season 1 finale, we see Sauron’s deception as Halbrand is exposed before the rings are forged. To counter this revelation, Elrond, Celebrimbor, and Galadriel choose to craft the three Elven Rings of Power while the exposed Sauron flees and goes to the newly created lands of Mordor; this is vastly different than Tolkien’s notes and writings.

Sauron, as Annatar, spent three hundred years in Eregion, working with Celebrimbor to forge the rings. The first rings to be forged were the Dwarven rings, the first of which Celebrimbor gifted to King Durin, followed by the nine rings given later to the Kings of Men, with each set growing in power. Then Sauron quietly and secretly left Eregion without notice, taking the remaining sixteen rings and gifting them to the six other Dwarf Lords and the Kings of Men in Numenor and Middle Earth.

Celebrimbor, grief-stricken that his friend Annatar left without as much as a goodbye, channeled his sadness into the forging and created the last of the rings, the Elven Rings of Power. It wasn’t until Sauron went to Mount Doom and crafted the One Ring that his deception was revealed, and the Elves removed their rings. However, Galadriel wasn’t in Eregion then; she was in Lothlórien, and her husband Celeborn was in Eregion, whose story was also changed.

Celeborn Is Not Presumed Dead by Galadriel

Many fans wondered throughout the season about the notable exclusion and seeming erasure of Galadriel’s husband, Celeborn. The show seemingly attempted to create a bond, almost romantic tension, between Halbrand and Galadriel to strengthen how easily he deceived her, being, in fact, Sauron, the evil she had been pursuing all season. While speaking to Halbrand, Galadriel reveals that Celeborn died during the war with Morgoth; she speaks wistfully about her sadness of losing him, and the matter is abruptly dropped.

In the reality of the writings, Celeborn had been alive and well and had been together with Galadriel the whole time, except for the few hundred years of separation when Galadriel would enter Khazad-dûm, a place Celeborn would not go due to his distrust of the Dwarves from events stemming in the First Age. So they were separated for a time, but still married and in love.

In fact, by the time the events of the Second Age displayed in Rings of Power take place, their daughter Celebrían had been born and was well over four hundred years old and would go on to eventually marry Elrond in the Third Age.