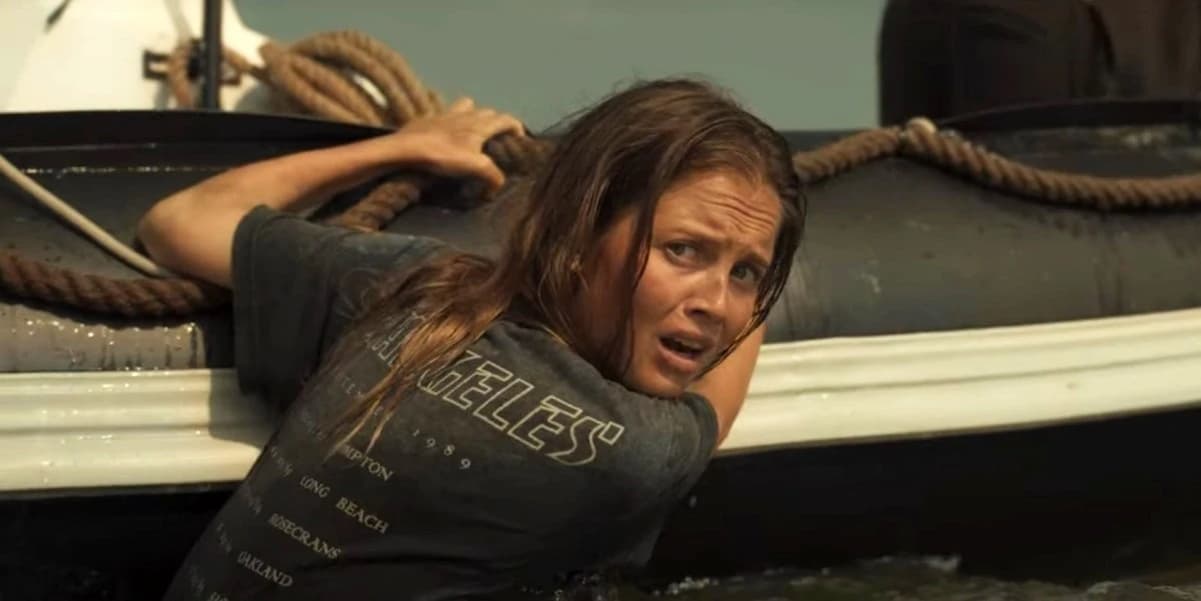 We’re almost halfway through the spooky season, and so far we’ve had a spate of terrifying horror flicks to keep us busy, ranging from top-notch classics like Scream and The Witch to lesser-known hits like Deliver Us From Evil and Orphan. Today, however, we have a Netflix original film that is clawing its way up the streaming giant’s rankings.

The horror pic in question is 2022’s Old People, which has nabbed the fifth spot on Netflix’s Top 10 most-watched movies in the US and the fourth spot globally, according to FlixPatrol. Clearly, the eerily disturbing thriller is resonating well with Netflix subscribers around the world.

Helmed by German-Romanian filmmaker Andy Fetscher, who directed 2011’s The Depraved (aka Urban Explorer), Old People is a Germany-based production funded by Netflix. As a result, the movie has been filmed in German, though an English dub is available.

The story centers on a young woman (portrayed by Melika Foroutan) on her way to visit her sister’s wedding, with her two wee whippersnappers in tow. Everything is going as planned, until a nearby retirement home brimming with old age pensioners become psychotic, go into a homicidal rage, and start killing everyone.

Violent and harrowing, Old People has not been met with much critical acclaim. In fact, over on Rotten Tomatoes, the film has only received two official reviews at the time writing, and neither of them are positive. Over on IMDb, however, the horror film boasts a 5.1/10 rating from almost 1,500 user reviews.

From what we can gather, Old People may not be the next horror masterpiece, but it may help while away the hours if you’re on the hunt for a creepy ~two hour adventure brimming with dread, murder, and grisly terror.