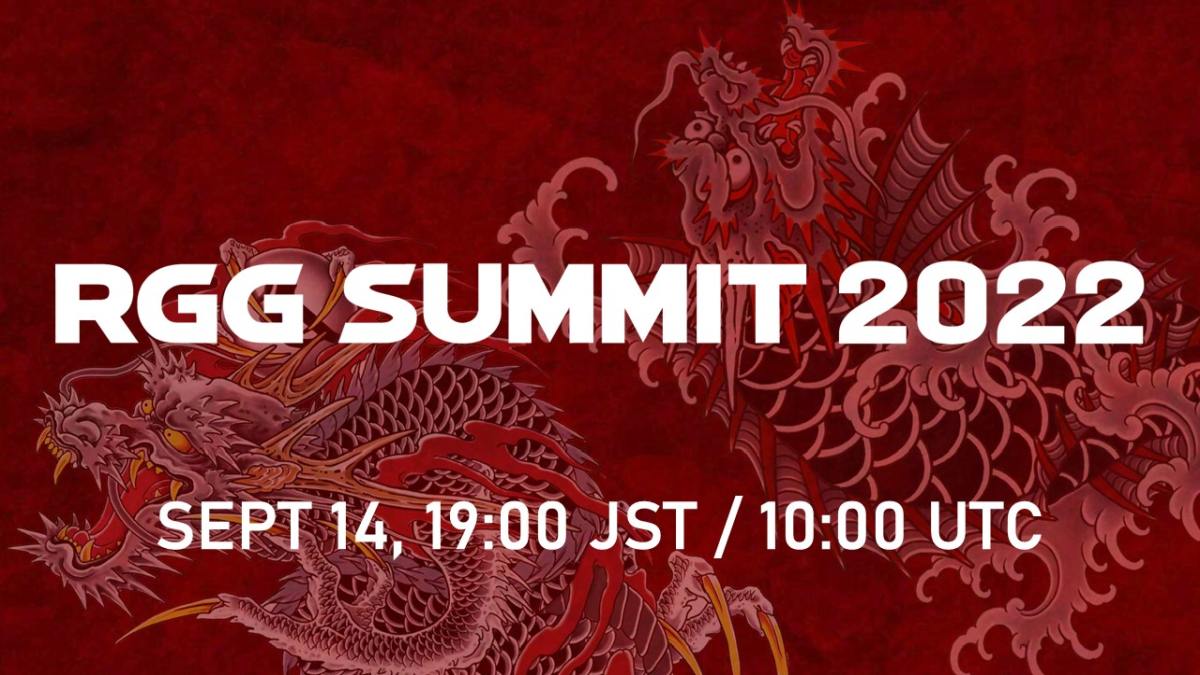 Sega and Ryu Ga Gotoku Studio, developer of the Yakuza franchise, have a new reveal in store and they’re poised to deliver it.

The reveal will happen on Wednesday, September 14, just before the opening of Tokyo Game Show.

It’ll be delivered via worldwide livestream on Sega’s Twitch channel at 7:00 pm Japan Time, which translates into noon CEST, 11:00 am BST, 6 am EDT, or 3 am PDT, depending on where you live.

At the moment, no further information has been provided, but the dragon tattoos in the visual above are certainly promising, especially considering that we already saw a few tidbits of Yakuza 8.

This follows a rather sizable reshuffle at the helm of the studio after the departure of former chief producer Toshihiro Nagoshi.

The leadership of the studio was taken over by Masayoshi Yokoyama, who has been working side-by-side with Nagoshi-san as the producer for a long time.

It’s worth mentioning that we have no confirmation, for now, that the new announcement will be the new Yakuza game, albeit it’s very likely. Ryu Ga Gotoku studio is said to have multiple games in development.

A while ago, Nagoshi-san mentioned that mainline Yakuza games would remain turn-based, but over a year has passed since then, so we’ll have to wait and see what happens next week.

Of course, you can expect a full report here on Twinfinite as soon as the announcement is made.