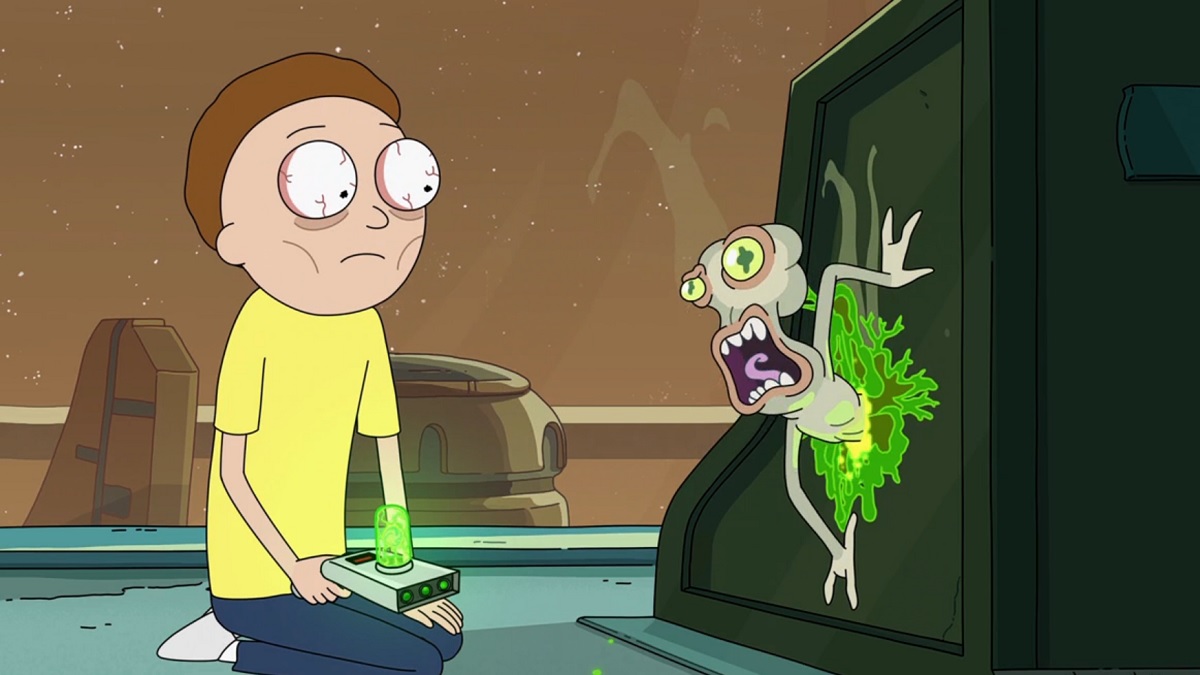 The premier episode of Rick and Morty season 6 was heavy in story and canon, unlike many others that, for the most part, happen in a vacuum and have little effect on the show. Season 6 kicks off with a direct continuation of season 5’s final episode, wherein the Citadel of Ricks was destroyed and Rick and Morty are stranded. So, why are portal guns broken in Rick and Morty season 6, then? Can’t they portal out?

Why Are Portal Guns Broken in Rick and Morty Season 6

Portal guns are broken in season 6 of Rick and Morty because Evil Morty destroyed the Central Finite Curve. It was Evil Mortal’s master plan all along, and he’s more than happy to explain his reasons.

The Central Finite Curve which is just a sliver of the infinite universes—still infinite, but every universe shares a single characteristic: Rick Sanchez is the smartest man alive. Whenever Rick and Morty travel to another universe, they’re only traveling to ones that are part of the Central Finite Curve, never outside of that bubble.

To escape the Central Finite Curve, Evil Morty created a giant portal device that would punch a hole through the Curve and enter truly infinite possibilities, simultaneously destroying the Curve and preventing portal guns from functioning properly.

So, that’s why portal guns are broken in RIck and Morty season 6. It’s a side effect of Evil Morty’s plan to leave behind universes where Rick is the smartest. If you have a hankering for more Rick and Morty lore, catch up what happened to Rick’s first family or why Rick, Morty, and Jerry were glowing green.