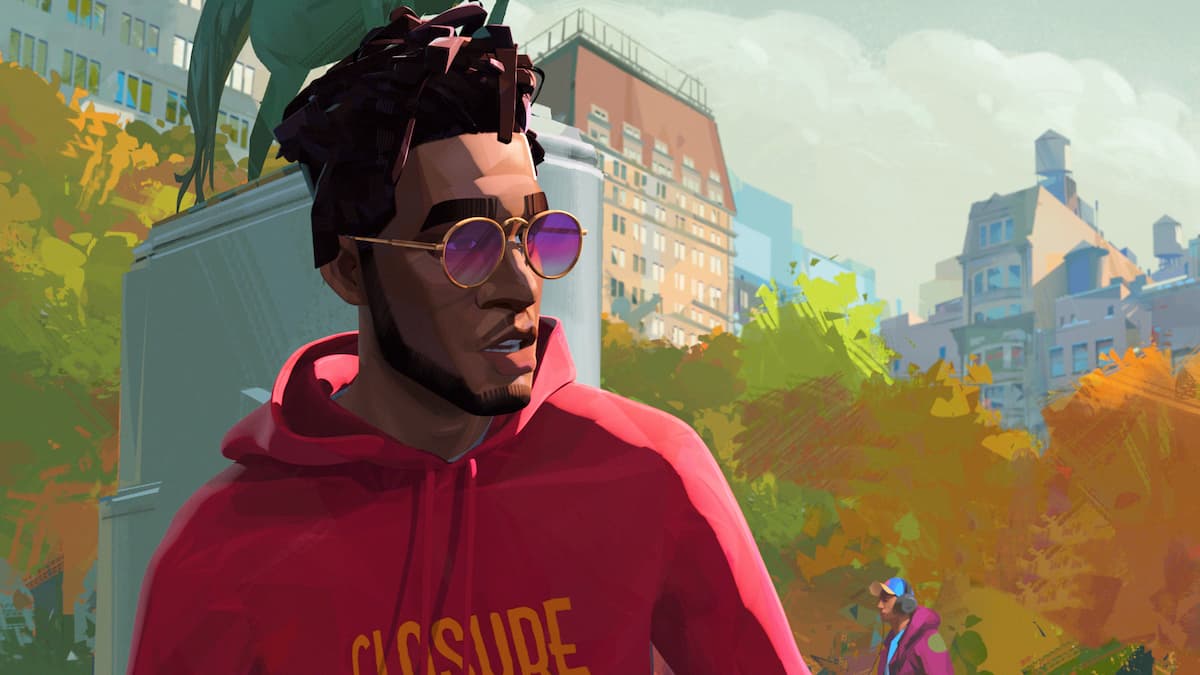 Entergalactic, a brand new adult-oriented animated special, is almost here. From the mind of rapper Kid Cudi, the special is set to bring a massive cast and serve as a companion piece to Cudi’s forthcoming album of the same name. Here’s everything you need to know about when Entergalactic will be available to stream on Netflix.

When Does Entergalactic Come Out?

Entergalactic is set to release on Sept. 30, which is also the same day that Kid Cudi plans to release the namesake album. The album will serve as the soundtrack to the Netflix release, and alongside Cudi, the special will feature an all-star cast including Jessica Williams, Timothée Chalamet, Vanessa Hudgens and musical stars Ty Dolla $ign and Jaden Smith.

As far as where you can find it, Entergalactic will only be available on Netflix. No other streaming services have been announced to broadcast the special. This makes sense, considering Netflix is the sole distributor of the show, which would therefore grant them exclusivity of the series. Thus, if you’re a Kid Cudi fan, you’ll have to ready your Netflix subscription to check out this new special.

That’s all the news we’ve got so far about when Entergalactic releases on Netflix. If you’re looking for more Netflix-related news, check back to Twinfinite for everything you need, including Netflix’s upcoming collaboration with Ubisoft and Assassin’s Creed.